Some of you may remember my 2010 year in review – a whopper year indeed. Check it out if you haven’t already or to remind yourself of the naughtiness.

I’d like to take this opportunity once more to thank all my readers and wish you guys a happy new year!

I wasn’t sure if I could pull it off, but this year has been the best yet! Today I look back at an amazing record breaking 2011 and give you guys a taste of what’s in store for 2012!

I started off with a little snowboarding in the French Alps, sleeping in a igloo and getting merry of mulled wine. Feeling a little chilly after that, I’m packed my bag for the Caribbean… 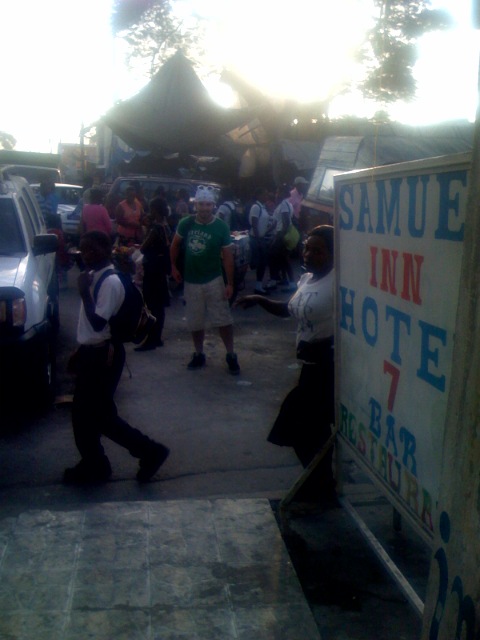 I flew to the island of Hispanola, touching down in Santo Domingo, the capital of Dominican Republic. My first night, I ended up in a gay bar after 4 in the morning to have one more beer (story) and end up banging the reigning Miss Dominican Republic!  LOL

I also get naughty  in Santiago and endure Sosua.

I then cruised into Cap Haitien in Haiti, before hitting post-earthquake Port-au-Prince. The capital made Haiti look like a fourth world country (worst place I’ve seen since Congo). My last night was dramatic: I got mugged and got my flag in the same night. Read about it here. All in all – an awesome trip.

I get my Brazilian flag with a Japzilian, inspiring me to document 7 Sexy & Rare Ethnic Mixes. I then inspire others with the Tale of Yoshiaki.

Then I embark on my biggest adventure of the year… 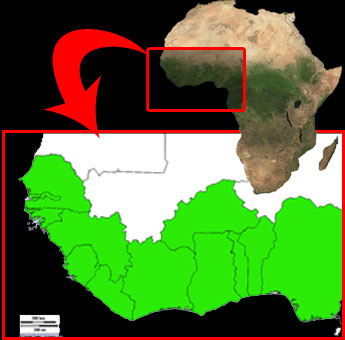 ARGHHH! The Siege of West Africa is staged!

Myself and a friend take on every country the coast, roaming by night (and often by day) as Mexican Pirates! It was epic.  We hit up the Gambia, Senegal, Guinea Bissau, Guinea, Sierra Leone, Liberia, Cote d’Ivoire, Ghana, Benin, Togo and Nigeria. I capture 7 flags in the process and have tons of crazy stories to show for it. What a fucking riot!

We fly from West Africa to Istanbul, before checking out the Ireland vs Macedonia game on third time back to Skopje.

I produce my Top 10 Destinations in West Africa.

I get back home to Ireland (while it’s warm-ish) and date like crazy, enjoying some Summer Lovin’ in Dublin. I capture my Panama and Mongolia flags and re-create my Worst Date Ever in Video .

I start off the autumn with a nip over Edinburgh in Scotland with my faithful crew, inspiring a Hatrick of Limericks.

Somewhat fitting, I start a Masters in International Relations, restricting my ability to travel long-term until the latter part of next year. Sorry guys..

I spend my time dating Afros, Asians, and Latinas, contemplating how to get the Perfect women in the process.

I look at my success in the dating world and think back on my 5 biggest mistakes I made while learning game. The post gets record pageviews.

I take a mast mission and head to Cyprus, hitting up Limassol and the capital Nicosia, popping into Bucharest on my way home. The country vastly exceeds my expectations. I have a blast, pick up not just my Cypriot flag, but the much coveted Iranian flag with a Persian Princess. Sweet!

I go  for a weekend ramble in Cork and start dating a sexy Greek girl.. Bringing my flag count to 45 flags.

I escape the frosty Isle and return for a weekend to my warm beloved Malta for a weekend of debauchery. The perfect way to end the year.

That puts my ultimate goal for travelling to every country in the world at 72/196 or 36%. Which means I have now visited over 1/3 of the countries on the planet!

The earlier part of 2012 will be a little sedated, given the fact I’m back in college.

Jan  – Pending on a few last minute details, myself and another crewmember will be flying to somewhere in Arabia to rendezvous with a  mate working yonder in Oman.

March – Somewhere fun for mid-term. Maybe, just maybe, Cape Verde. If not perhaps Slovenia… I have no idea.

I always will be releasing Naughty Nomad: the book in the Spring!!!

Summer  – One of the crewmembers is planning on moving to Georgia, so no doubt I’ll be in that part of the world.

The Fall/Winter – A few months somewhere in Central America or the Caribbean.. I think.

The Year in Review

17 Responses to The Year in Review