Prague in a word: Enchanting.

Prague is one of the finest cities in all of Europe. It seems like every second building exudes old world charm. Tourists from all of the world come to experience Prague. Walking around the city you can’t help but become infected with the vibe. It’s the kind of place you wouldn’t mind hanging out in for awhile. 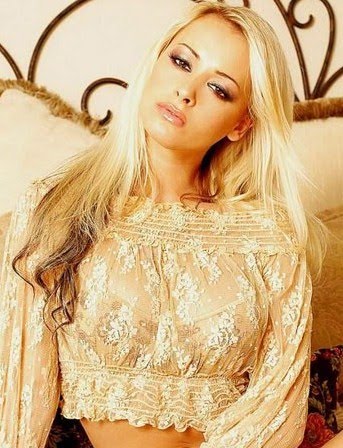 Local Czech girls are a mix of Slavic and Germanic. The tall, blonde, blue eyes type is here in numbers. The BWH (bust, waist and hips measurement) averages higher than the Poles, but lower than the Germans. Prague attracts girls from all over the world from Ukrainian strippers to Asian art students. If you’re flagging, consider Ostrava or Brno over Prague.  The plus is the capital is very much an international city so nearly everyone speaks English. Czech girls from the city are pretty liberal compared to other Eastern European girls, but are high in demand. This is stag-do central and many of the night venues host considerably more males. Pipeline using http://lide.cz/. Day game is the best option in my opinion. They’re countless cafés and bars packed everyday and the streets are swarmed with beautiful girls.

Also know as Iron Curtain. This underground bar has an alternative vibe, with a few rooms and a bohemian clinetele. It’s a little off the beaten track and more popular with locals.

You will probably end up here, considering it’s the biggest club in Central Europe! It’s 5 clubs on 5 levels; each floor has its own style, from disco to hardcore trance. The sex ratio isn’t great, but it doesn’t matter because of the sheer numbers inside. The top floor (chill out) is the best for picking up. Website here.

Law Enforcement: Smoking weed is tolerated. Most common is smoking weed on streets, or in some pubs and in almost all normal music clubs (no disco).

Where to buy marijuana in Prague: To buy marijuana, all you do is keep an eye open for those who are smoking, if you are friendly they will sell some or direct you. Never buy from dealers in the street. They give you a half second peek and sell you fake weed.

Our local reporter added: “There is a great bar with the initials C.R. with the French word for red. Ask the bar tenders. If none of the dealers are around, be patient.. They will show every few hours. Expect to pay more than the locals though. Whatever you do don’t buy on the main square, Its a ripoff.

I’ve been to Prague two times (once dressed as a Native American). I’ve picked up both times. The last time I visited was for two nights in March 2011. I forgot how beautiful this city is. I found most venues had a lot more men in them and local Czech chicks were actually hard to find. I focused my efforts on the city’s Asian population. My last night there I took home a cute Indonesian Muslim.