Having fun with some chick last weekend,
I was crudely cockblocked by her friend,
So I picked up my drink,
And with a smile and a wink,
Dumped the whole thing on her head.

With many long months of a lag,
My mate was in need of a shag,
Before he could cry,
He met a nice Thai,
She banged him and earned him a flag.

I was kissing a cute little Scot,
Then went for an Arab more hot,
She didn’t come home,
I end up alone,
Fuck should have stayed with the Scot! 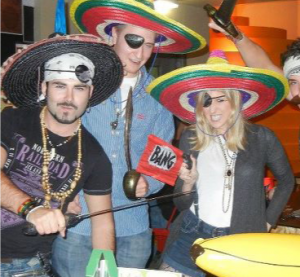 7 Responses to Edinburgh: A Hatrick of Limericks