I’d like to take this opportunity once more to thank all my readers and wish you guys a happy new year!

Due to commitments with college and publishing my first book, 2012 wasn’t quite what last year was in terms of travelling… but that’s not to say it didn’t feature the odd warzone or breakaway republic.  Today, we look back at the roller-coaster that was 2012 and give you guys a preview for a mental 2013.

The year started with a blast as me and my crew stormed the Arab world in the Siege of the Levant, visiting Lebanon, Syria,  Jordan, Palestine and Israel. Highlights included getting caught up in demonstrations in war-torn Syria (after arriving at the border with a giant inflatable banana), nearly riding my horse off a cliff in a mountain top race in Petra, and shagging a famous Lebanese pop singer who performed a private belly dance for me. (You’ll have to wait for my next book for that story) Argh!!!

I write city guides on Beirut, Damascus, Amman, and Jerusalem.

After numerous requests, I also announce the opening of the Naughty Nomad Forum, which today has a healthy 800+ members. Join up! Join up!

I take a little weekend break and return to Amsterdam to give it a second chance, get high and blow of some steam with the family clan.

I also sleigh my Leviathan and capture the Chinese flag. 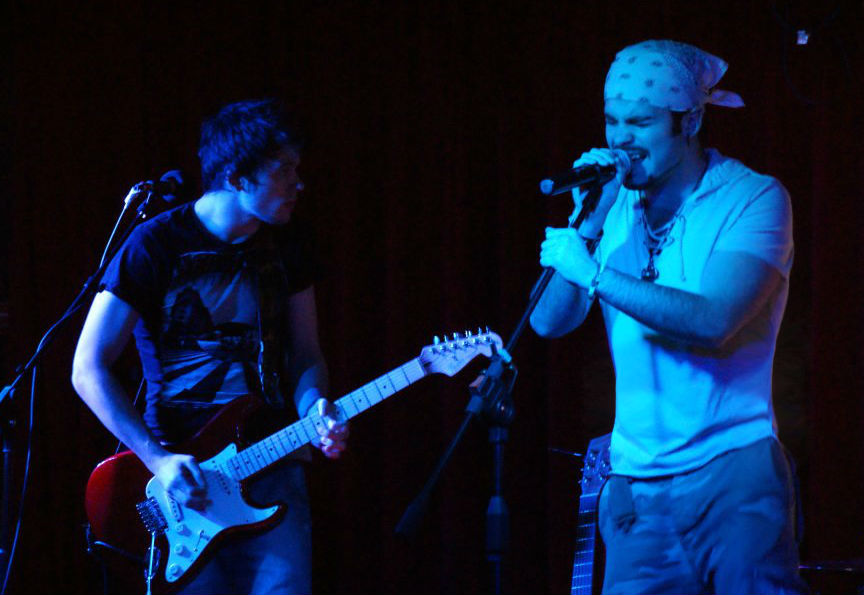 At the start of April, me and four crewmembers go a debauched five day siege in Oslo and the Baltics. I take down a viking, a Frenchie and capture my Latvian flag. Read about the fun here.

I also dish the dirt with 10 Great tips for texting girls, which becomes one of my most popular articles of all time.

At home, I start work as a professional musician and become the lead singer of a rock band, acting out my fantasy of being a rock star (albeit only in a pub band).

I finish my exams for my Masters for International Relations and celebrate my last day of school in true Naughty Nomad style, before jetting off to Malta for a few days r & r. I return home and build up my harem, auditioning a second Mexican and a fiery Nigerian.

On August 1st, I publish Naughty Nomad: Not your typical backpacker story. Sales skyrocket on the release date, pushing my first book to No.1 for new releases in travel writing. The book is well received by critics and readers. What a great day!

After one of the most stressful periods of my life (writing my thesis), I jet off to Sweden and the Caucasus, visiting Georgia, Azerbaijan, Armenia and the breakaway republics of Abkhazia and Ngoro-Karbakh (I’ve recently written guides on Tbilisi and Baku if you want to check them out). Highlights include capturing my 50th flag in Stockholm, making a pirate music video with four friends in Abkhazia, getting caught up in a police riot in Baku and illegally entering the bombed city of Agdam in Armenian occupied  Karabakh. Somehow through a stroke of luck, I also picked up the Georgian and Azeri flags in the process. It wasn’t much of region for nightlife, but I was really surprised at how beautiful it was. Recommended. 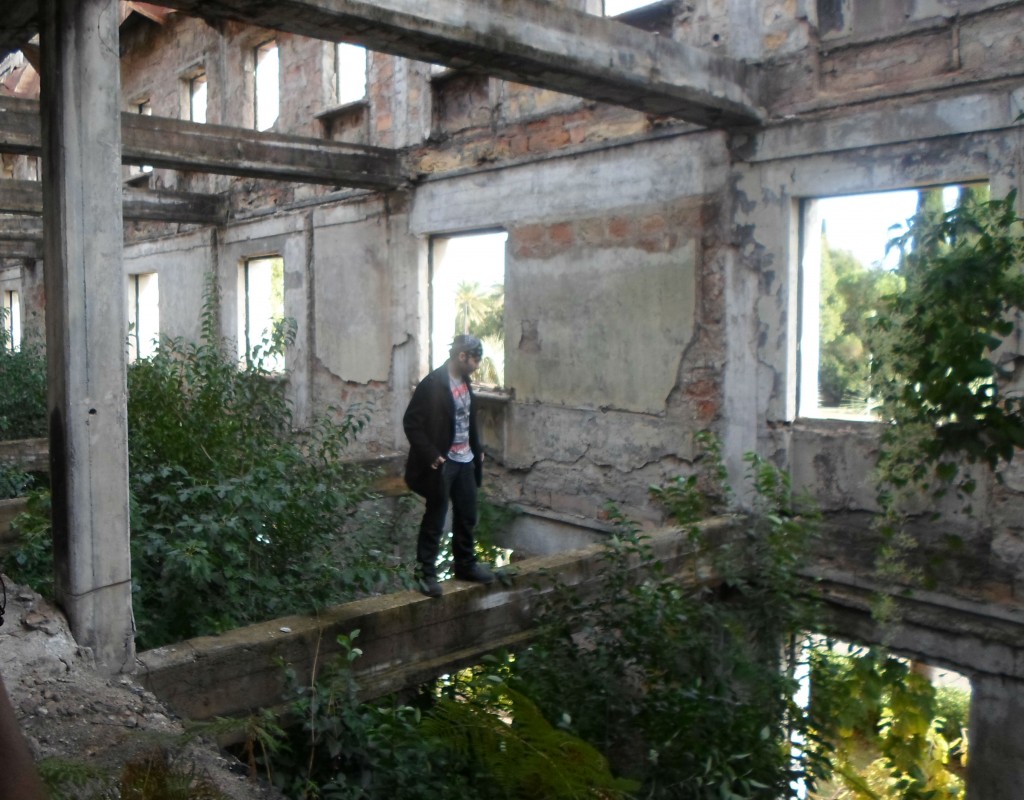 My life is porn-free for over five months. Sex has become exciting once more. I add two Asian teenagers to my harem, a Filopina virgin (past tense) and Japanese girl via my favourite college society. I settle down for Christmas, continue gigging and save for my next adventure.

The blog hits 3,000,000 pageviews and 5000+ subscribers. Book sales continue to exceed my expectations.

That puts my ultimate goal for travelling to every country in the world at 82/196 or 42%. Not too shabby. A little tamer than other years, but don’t worry, 2013 is already shaping up to be one of the most exciting years yet…

Feb/March  – I’ve already booked my ticket to Dubai to visit a friend in Muscat, Oman. From there it’s off back to Ethiopia for a hardcore (albeit rather short) Siege in the horn of Africa.

Autumn – I will embark on one the world’s last great adventures: The Silk Road… with a twist.

8 Responses to The Year in Review