I’ve gotten a lot of interest about my latest Siege, considering I’ve been pretty much off the radar the last fortnight.  So I’ll debrief you guys… 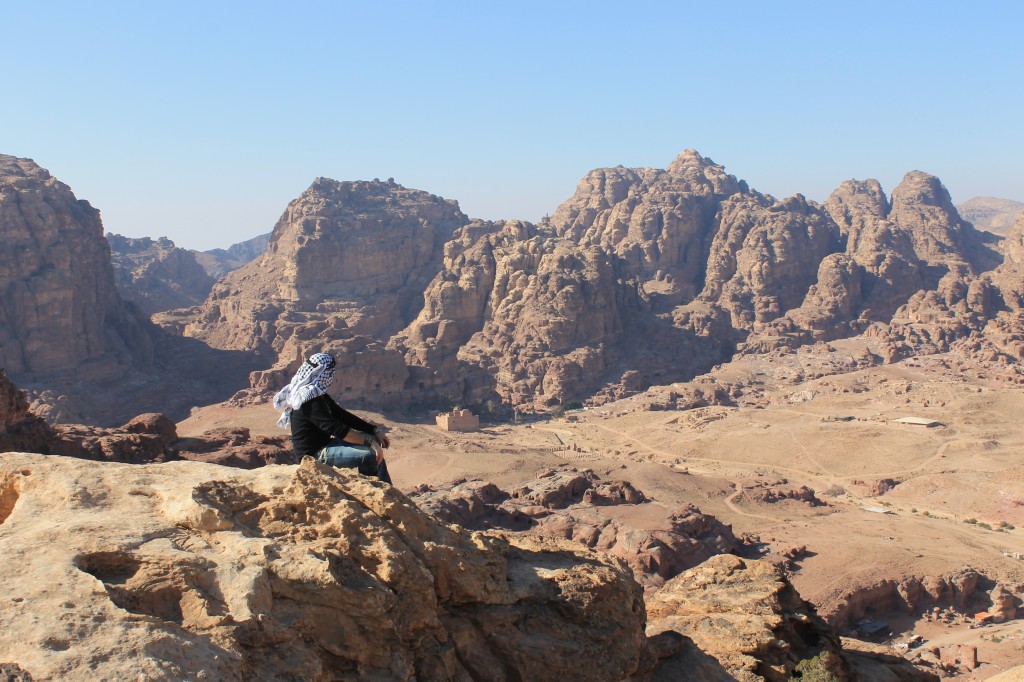 Me looking over Petra

The Levant: an area that, historically, roughly corresponds to greater Syria. In the modern day, it encompasses:

Who were the crew?

At one stage we were four strong. I was joined by Gecko, Dan the man, and one other.

Check out the pic to the right. They were a blast.

What were the Highlights?

Syria: Walking around old town Damascus as  Mexican pirates – getting got up in pro-Assad demonstrations in the meantime. It was fucked up.

Jordan:  Highlight was defo dressing up in traditional costume, renting a horse and racing Dan across the mountainous plateaus above Petra. My horse was going so fast we nearly rode of a cliff. What a rush.

Jerusalem: Exploring Old Town. Getting my history on.

Amman nightlife was brutal. Although I did take a cutie out on a date my last night, the scene was so sedated we decided to skip across the border to Jerusalem for our last night.

That was followed by my second  low light – witnessing Israeli occupation and settlement building in the West Bank – and dealing with Zionist bigotry in the process. It was depressing. A dark history does not justify apartheid. I hope the 1967 borders are honoured some day. But anyway…

I’m up to 77 countries (including Palestine), meaning my goal towards global conquest is now 39% complete.

This week I start my second semester for my masters, so I’m stuck at home for a good while. Although I might be popping over the Amsterdam later this month…

I got a few city guides for guys to look forward to a few stories and cailíns in the pipeline.

Until the next Siege…

49 Responses to Debriefing: The Siege of the Levant