The other day, I overheard a bunch of social justice idiots complaining about “Eurocentric ideals of beauty”. According to these geniuses, it all came down to a history of white colonialism and media brainwashing.

Sure, sweetheart. And gender is solely a social construct, too, I suppose? 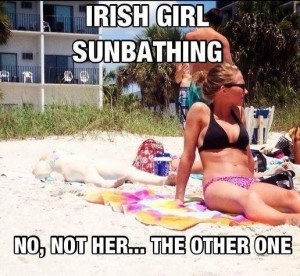 In fairness, I once thought like this. To find a counterexample of preference for light skin, I looked at the  my homeland of Ireland. In Victorian times, white skin was a status symbol. It meant you had enough money that you didn’t have to labor in the sun. Yet in the 20th century, darker skin became a status symbol. It meant you had money to go on summer holidays to Spain or Portugal. And to this day, the young ladies of my country wear so much fake tan they look like oompa loompas.

“Aha!” I thought, “This proves that skin color preference is malleable and shaped by culture.”

However, after travelling to over 90 countries, I  wondered: was the recent tanning endemic in the West the exception rather than the rule? After all, let’s be real. Most girls who tan don’t 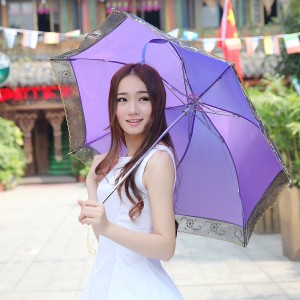 necessarily want to be black, they just don’t want to be pasty. They want that sun-kissed look—like Spanish girls. That’s still more Eurocentric than Afrocentric.

As a guy who prefers darker women (and I mean proper African dark, not African-American light brown), I’ve always been fascinated by the global phenomenon of “white woman worship”.  All over East and Southeast Asia, women walk around with umbrellas to avoid tanning. In Africa, skin-whitening creams are a billion dollar industry. Then you have the de-facto caste systems in the likes of India and Ethiopia where the whiter class are on the top and darker classes occupy the bottom.

Generally, when you see such a consistent pattern, it’s usually a clue there is something biol 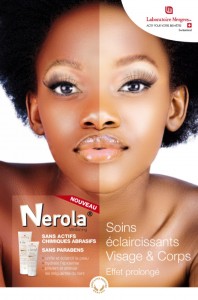 So I decided to do a bit of research.

“…virtually all cultures express a marked preference for fair female skin, even those with little or no exposure to European imperialism.” Furthermore, “many are indifferent to male pigmentation or even prefer men to be darker”.

So that rules out the colonial theory. Evidence for this comes up again, again, and again. It’s a cold, perhaps uncomfortable truth.

So why light skin? And why only females? 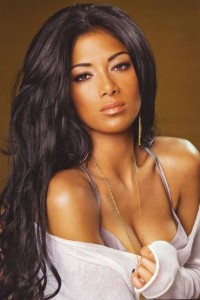 The ideal: Still a more light-skinned than dark-skinned.

“Human female skin that is a bit lighter than the local average was a reliable cue of nubility (women’s skin in the environments of evolutionary history tended to darken a bit with age and successive pregnancies).”

Another theory is that lighter skin is actually a feminine trait in the same way as having large breasts or a good hip-to-waist ratio. Interestingly, humans not only display size dimorphism, with males being larger than females, but also skin-tone dimorhopsim, with men being darker than females. Studies also show a link between darker skin and higher testosterone levels.

So, if darker skin is a masculine cue, and lighter skin is a feminine cue, how do you think this might play out regarding sexual selection?

The result is a male preference for light-skinned women.

Interestingly, these masculine/feminine cues are also manifested in the gay community, with bottoms being predominately light-skinned and darker skinned men being tops.

So from these studies it seems, from a biological perspective at least, light-skinned women are perceived as more fertile and more feminine.

Clearly, the preference for light-skinned women is not only due to nurture, but nature as well. 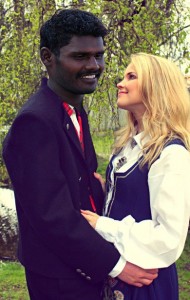 “But wait!” you say, “if darker skin is a masculine cue, why isn’t there a clear female preference for darker men?”

That, my friends, is where the cultural influences win out. While men determine a female’s value almost solely by her sexual attractiveness, women place a far great emphasis on social status. And sadly for some, due to history, skin color and class are closely correlated to the point where a lot of women are negatively prejudice against dark-skinned men. The solution is just to learn game and level the playing field.

As for me, I’m happy you guys are all thirsty for the white chicks. More dark meat for me 🙂

What do you think?

Do you have a preference for a particular race/skin color?

Top 10 Ways to Turn a Girl Off
Poll: The Top 5 Most Attractive Female Features