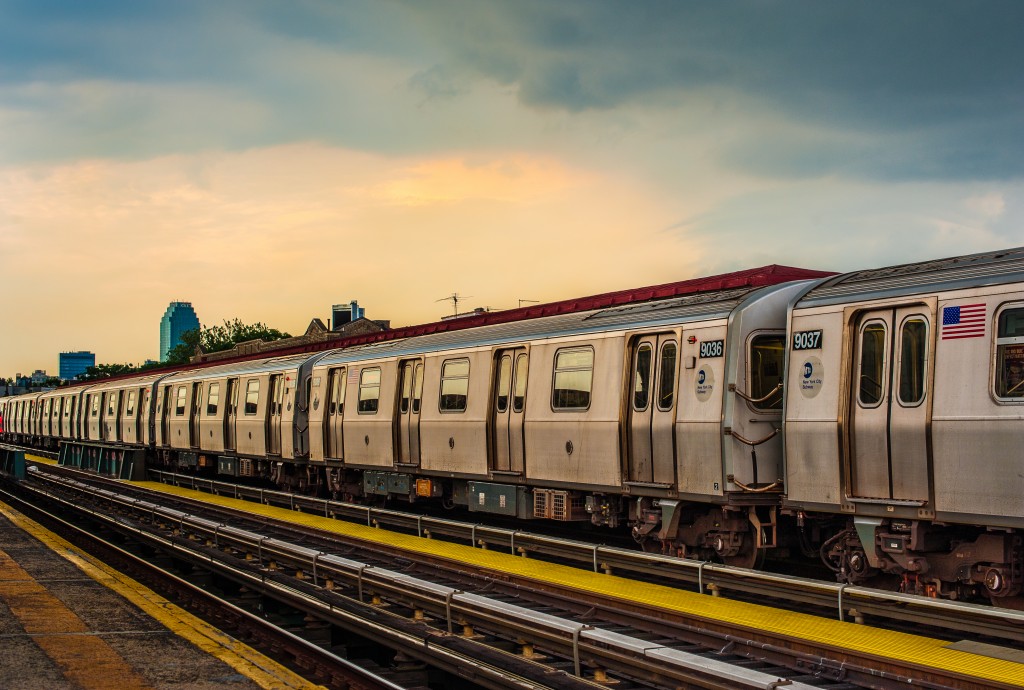 It’s extensive and it runs 24 hours a day. And for $30 a week, you get unlimited rides not just on the subway, but on buses too. Unlike other US cities like LA, transport is never an issue and nobody has to worry about drink driving.

Speaking of LA, last call for booze is at 1.30am. WTF? That’s a joke. New York is one of the very few places in the US where bars don’t finish up till 4am. If I’m doing a late night writing session until 3 in the morning, I can still nip around to my local for a pint and pick up a chick.

…and speaking of picking up chicks, there are few cities cities on the planet that rival NYC for its ethnic diversity. Black, white, Asian, Latin, Indian—whatever you’re in the mood for, you got it.

I fucking love NYC delis. You can stumble home at 5am and you’ll find one open on almost every street corner. Want a sandwich? You can choose from a dozen flavors of chicken and 10 types of cheese. And don’t even even get me started on the toppings and sauces.

Drug dealers are almost as convenient as the delis. They set up shop at a specific location, keep regular hours and even rotate shifts. At certain corners or building entrances I know I can show up at any time between 3pm-5am and I’m guaranteed a dime bag. Some of them even text you holiday specials and deliver!

6. You can travel the world without leaving the city 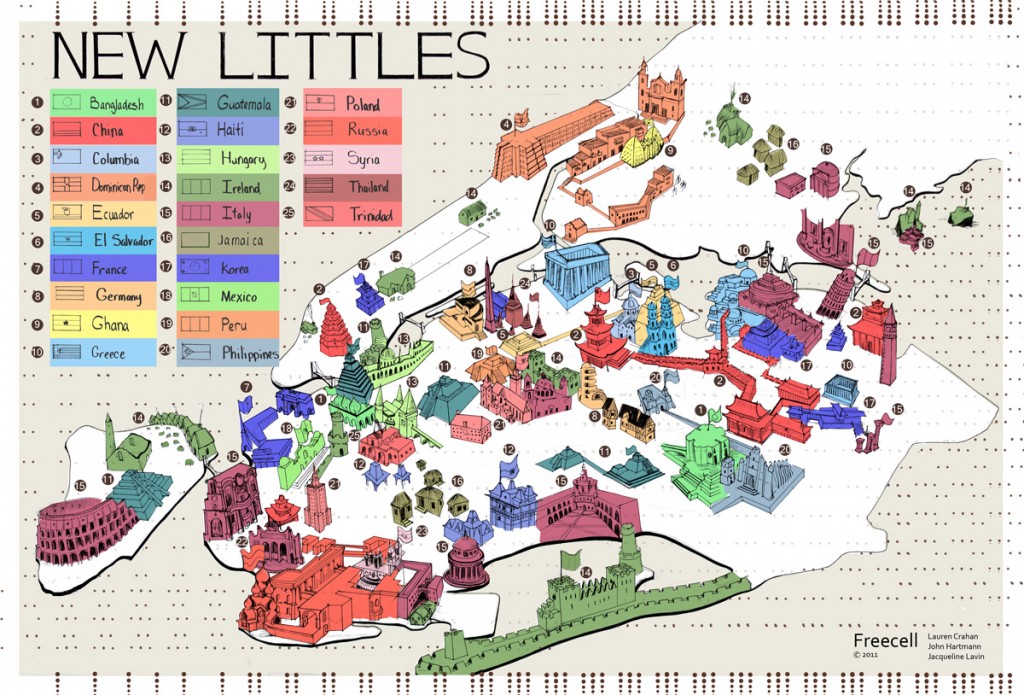 I can have Ethiopian food with a Korean in Spanish Harlem, Mexican food with a Belorussian in Chinatown, or grab an Afghan kebab with a Jamaican in Jewville on the Upper East Side. How awesome it that?

The other day I was craving Khinkali, a national dish I enjoyed in Tbilisi, Georgia. I Googled Mapped it—nearly 10 restaurants came up! 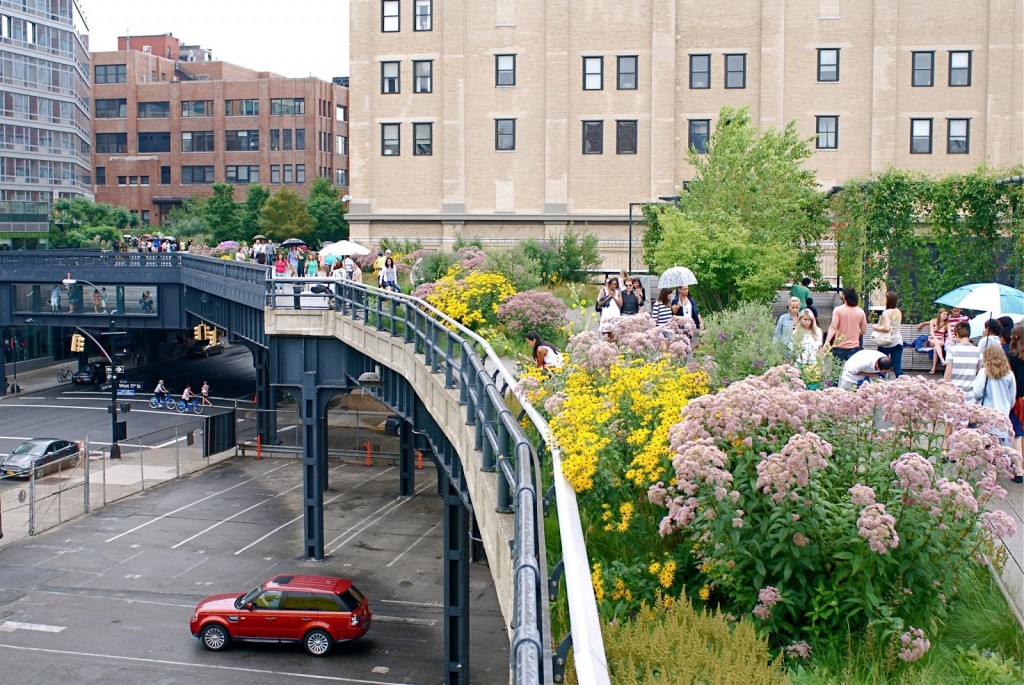 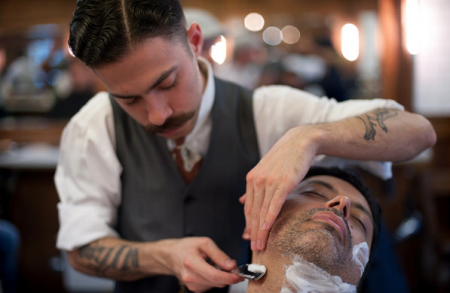 Especially Dominicans. An odd inclusion, but any guy who has lived here knows what I’m talking about. These guys are artists. They don’t just cut hair really well, they sculpt facial hair to perfection. When I went back home I missed my barber more than I missed some of my girlfriends!

More than meets the eye.

Speaking of barber shops… have you ever been to one with a secret nightclub in the back? Or a hot dog place with a phone booth that opens into a cocktail bar? That’s some James Bond shit. NYC has several speakeasys that have blown my mind. 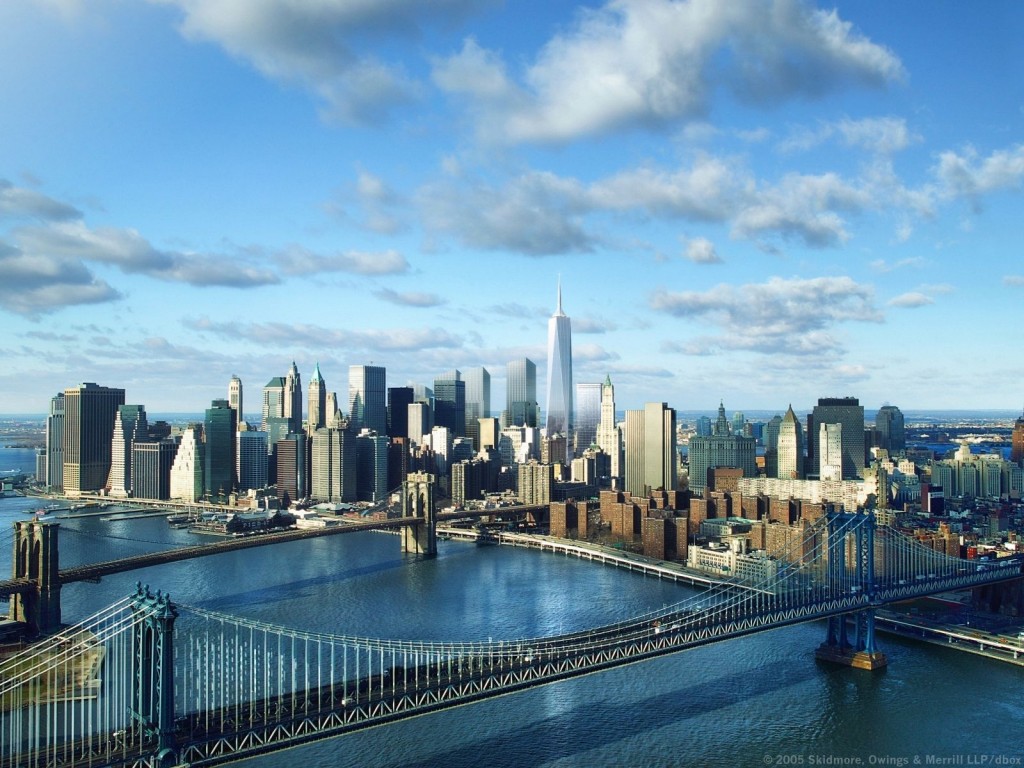 10 reasons why men should visit new york city, New York City for Men, Things to do in New York, Why New York is Awesome for Men