The time has finally come for me to leave New York City.

It has been two years since my last travel adventure, and my wanderlust has reached boiling point. I’m officially jaded. Enough is enough. 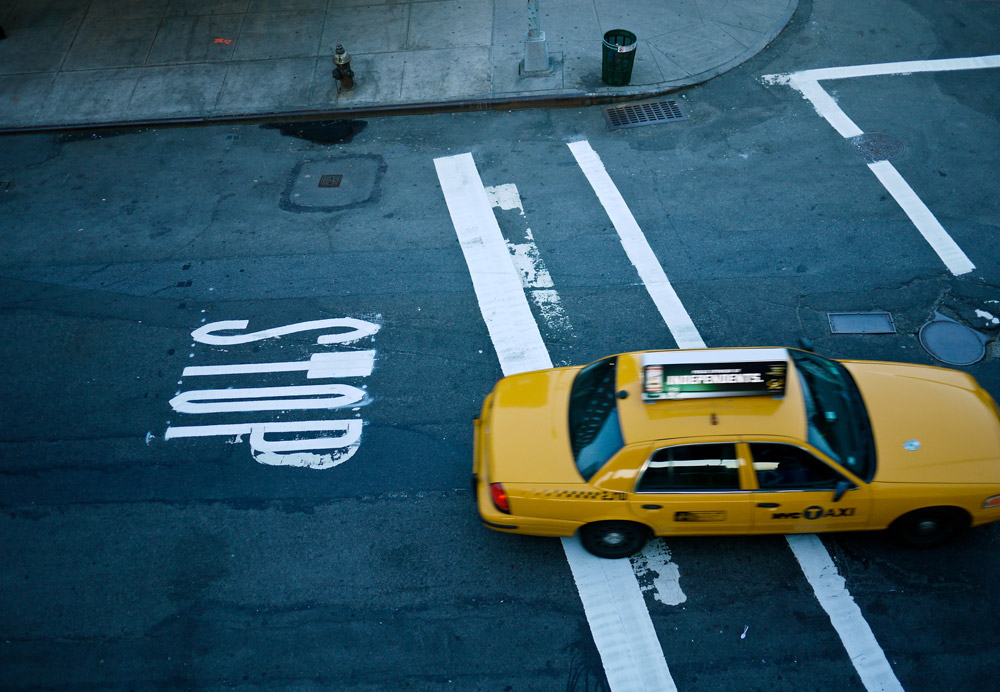 I’d like to thank those of you who’ve stuck around and followed my banal settled existence during this period of my life.

When I arrived in New York in October 2013 from the Caribbean, I only intended to stay for three months. I would never have thought I’d be here two years later.

The causal alcoholism, the women, the money: the NYC lifestyle is one I could get used to, I thought, and after being offered a once-in-a-lifetime US work visa after graduating my masters, I jumped at the chance. Then I extended my visa twice. 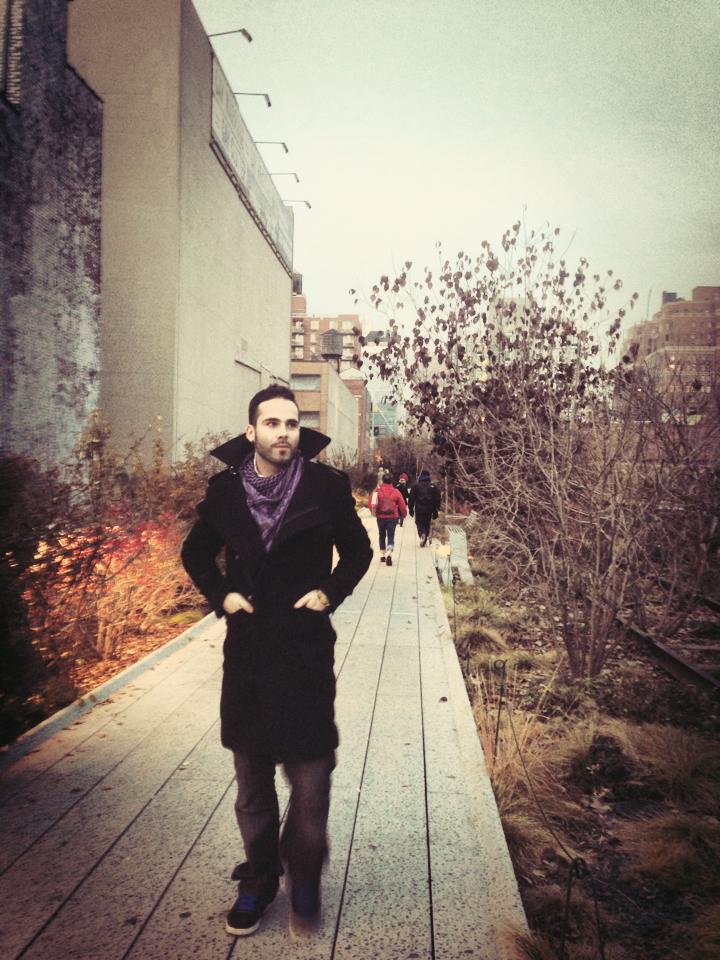 Looking back on my 2+ years here, NYC has been somewhat bitter sweet for me, to be honest.

I had high hopes for several projects when I arrived, but suffered a lot of setbacks and didn’t quite make the waves I expected. In the last few months, I managed to get a major production company behind a Naughty Nomad TV Show, but as of yet no major network has picked it up—with liability insurance and political correctness being major concerns. My fingers are still crossed, but I’m working on the assumption that any future video series will be self-funded.

Despite that and other failed expectations, my time in NYC has been mostly positive, and I feel I’ve conquered the city.

I’ve managed to clear all my debt and save up a nice stack of cash, I’ve completed two sailing courses, and I published the very first New York City Guidebook for Men. I’ve learned how to cook, how to fight, and how to develop meaningful relationships. 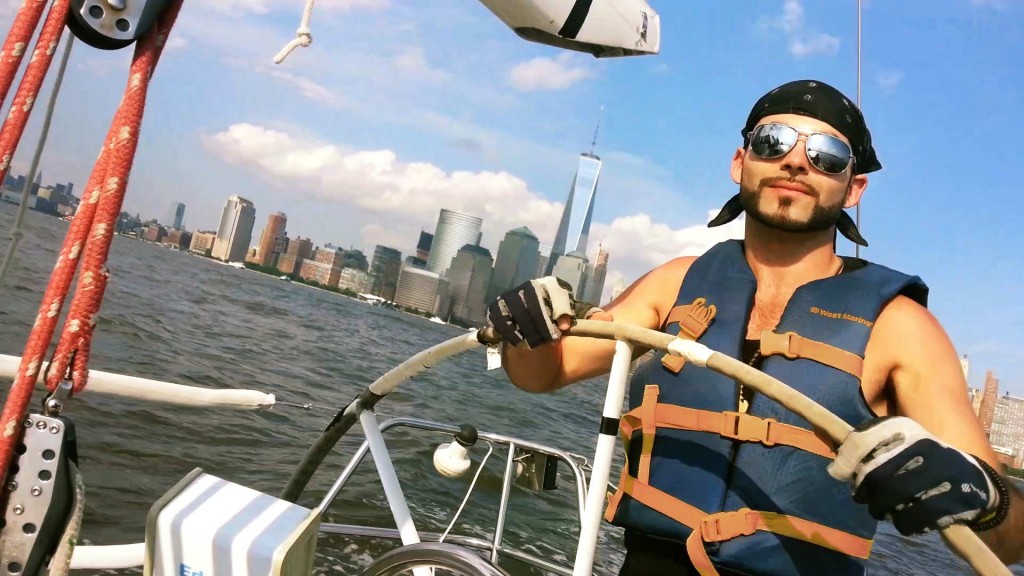 My body, my bank account, and my emotional well-being have never been better than they are now.

I could have stayed here for a few more months if I wanted, but there is no way I’m missing Christmas with my family for three years in a row.

I must also return for the only thing I miss more than an Irish Christmas: dirt cheap European flights. 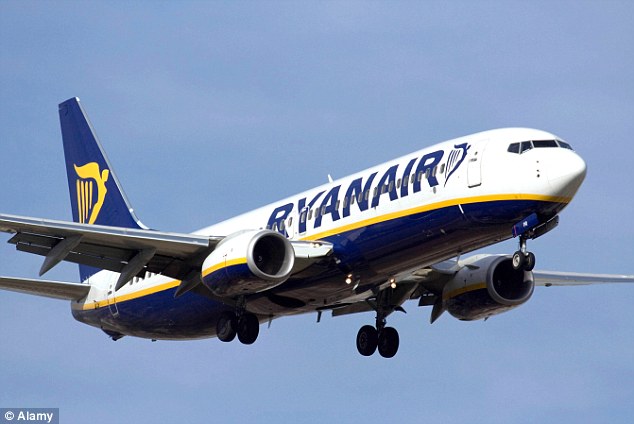 I’ve already booked my first couple of excursions, with Barcelona, Andorra, and Morocco on the hit list for January. I’m also going to a stag-do in Slovakia in March. I’m not sure where-else is on the cards as I’ve a wedding to attend in May, but one thing is for sure: I plan on visiting my 100th country by my 30th birthday in September. By then, I also hope to have written my third book: the much awaited sequel to my first one. I’m already several chapters in and it’s going to be epic.

To a bright future and new horizons, my friends!

New York will always have a special place in my heart, and no doubt I’ll one day return, but for now I say farewell. 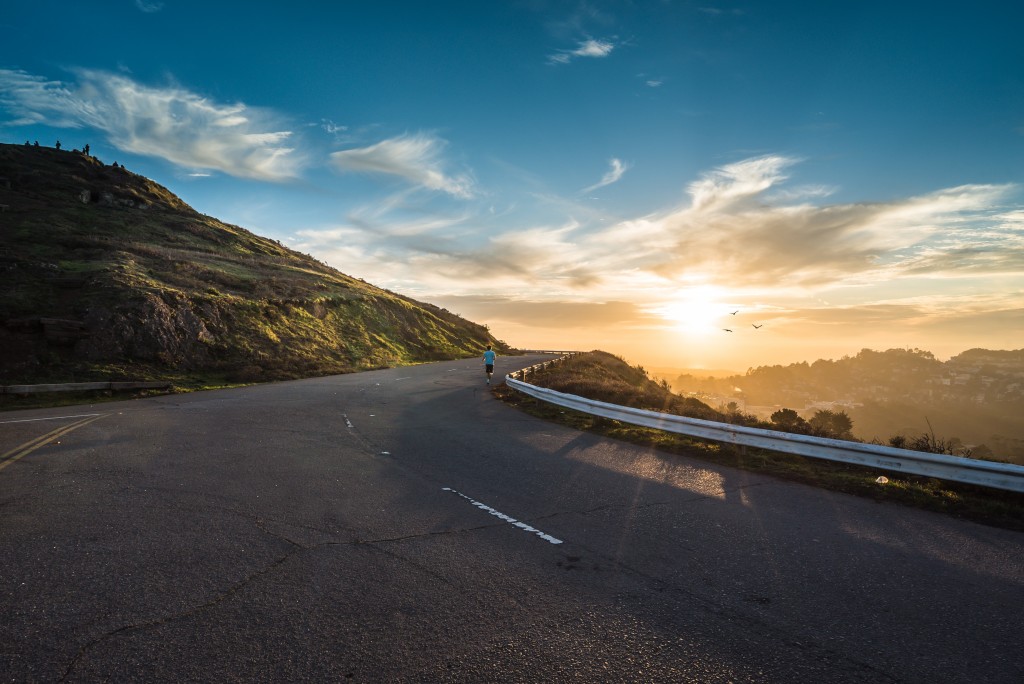 The Drug Dealer’s Wife
The Year in Review 2015