The Mission: Capture my Maltese flag, in style.

I hit the ground cold and I had a week.

Dressed as a Leprechaun Pirate, I stormed the island with my new crew: Genocide Glen, Pillaging Paul & Cut-throat K. Many women fell prey to our charms but I wasn’t interested in just a flag. Any man can put one to his mast if mounted by a chubby chica or a prawn; I wasn’t here to trawl. These opposing paradigms are well summed up in an article by Atlas Al: Flag hunter vs Flag collector.

On Form, the pick up:

I wanted quality. Sometime that comes easy when you’re on form.

I found it – a sexy Maltese cutie weighting only 48 kgs, and that included her breast implants. I got her number in a nightclub and we agreed to meet again. She left. Things continued to go well. That very night I made out with a married Maltese girl, her best friend (on the sly), an Italian and then got taken home by a beautiful Indian Aussie.

The next meet up with my Maltese cutie was behind enemy lines. She was attending a private party in some upper class club, a pretentious affair concocted for a single launch, some electro progressive bullshit. My friends bolted and left me to my own devices.

Her circle was a mix of models, rich kids and socialites with delusions of eloquence.The scene was decorated by designer couture and Louis Vuitton handbags. Then there was me… the idiotic Irish guy with the ridiculous hat wielding a toy sword!

The minute my date left for the bathroom, I was immediately shunned from the group. Two guys came over, turned their backs and formed a wall of penis, rendering me an outcast. I tried to open her guy friends, I was amoged. I tried to open her girlfriends, I was cockblocked. I looked like the biggest sap in the room. My girl was about to return and my perceived social value was so low I was doomed to a night of frustrated wanking. Welcome to loserville.

I thought to myself, “What would a real man do in this scenario?”.

I could go to the bar… not good enough.

I could go the toilet… like a fucking pussy. 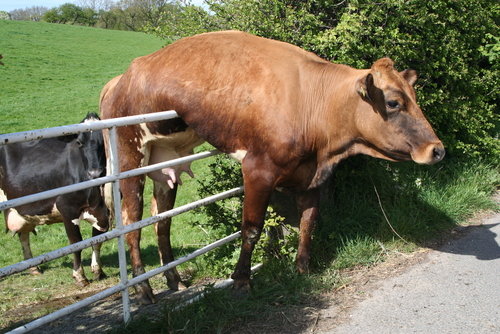 No, I stepped up to plate and went straight up to five other women, opening an entire new set. My costume provided me with a hook point and one of the girls began flirting with me. Just at that moment, my dainty date emerged from the bathroom to see me the centre of attention amongst a group of beautiful women. The timing was perfect. I pretend not to notice her. I sense her approaching my back, I feel a tug on my shirt. The woman was marking her territory. I love a good jealously plotline. I had completely turned the situation around.

Rather then go back to her chilly clique, I bid her adieu and told her I’d text her. In all honesty, I didn’t expect the interaction to go much further… 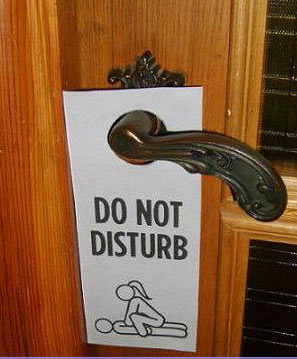 No need to text. I turn on my phone at 2 pm and the texts come in. She wanted to meet, asap. I had another date at midnight so we meet at 7pm.  By 10 I was indulging in my sweet little Maltese sex machine. I don’t usually give too much detail, but I will say she was incredible, someone I clicked with on many levels. After my third orgasm I released I missed my second date, but I didn’t care.

The next day I ended up back here in Ireland.

The siege of Malta was complete!

10 Responses to The Siege of Malta