With a strong dollar, cheap new transatlantic routes, and currencies devaluing in the southern hemisphere, 2015/16 has never been a better time to travel to the following countries. 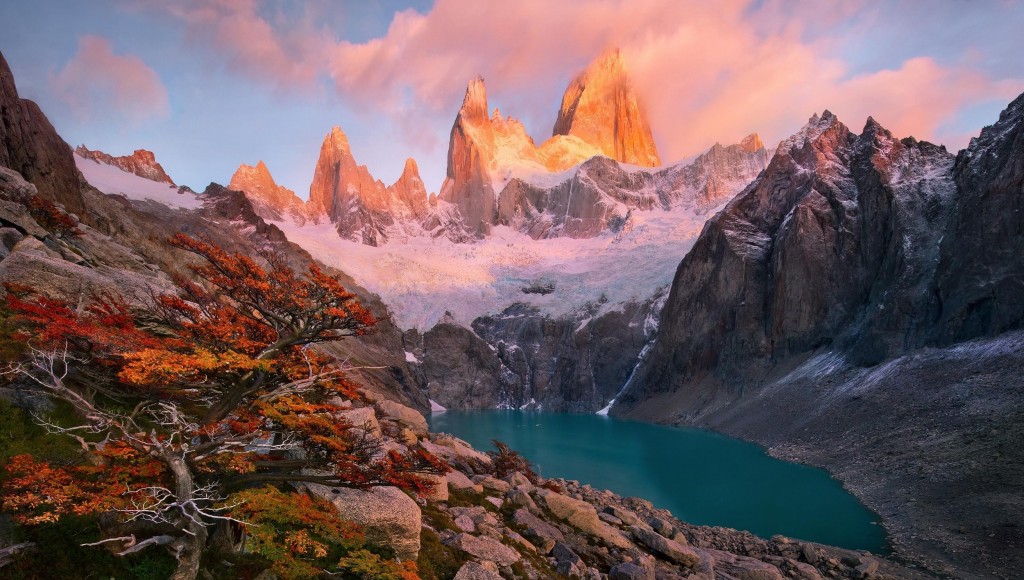 Argentina’s currency has just got bitch-slapped back to the early 2000’s. Inflation is rampant. Things look bleak enough at the official rate, but change your foreign cash on the black market for the ‘blue dollar’ rate and you can get 50%+ more bang for your buck. To give you an example, using the black market rate (according to Expatistan), the cost of  living in Buenos Aires is now 64% cheaper than London. With the Brazilian Real suffering as well, there’s never been a better time to hang out in South America. 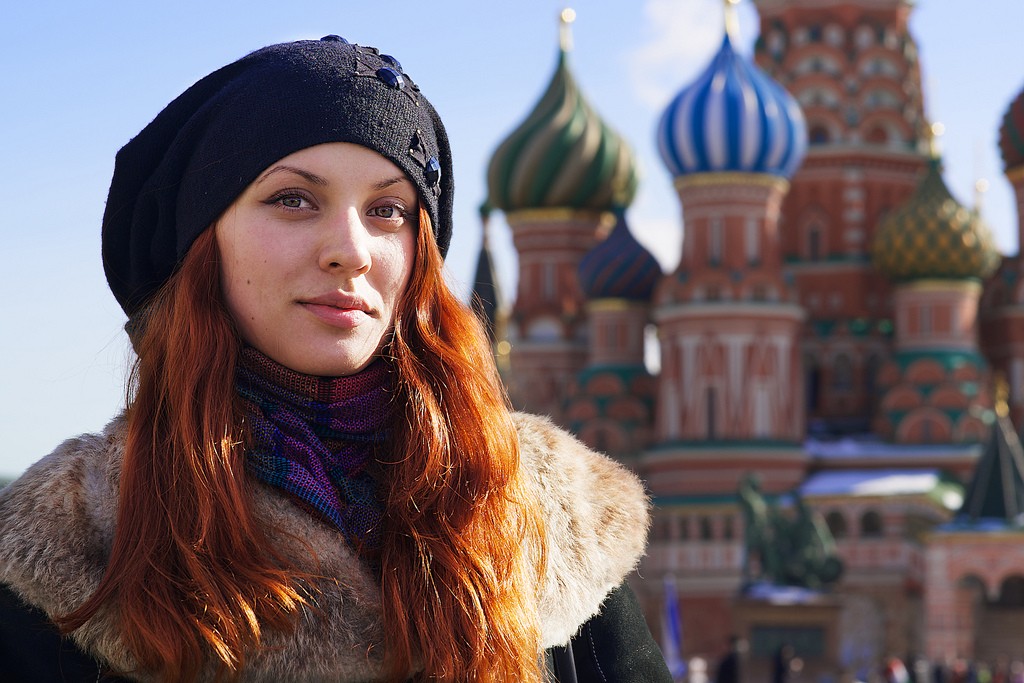 The most beautiful in the women are now accessible for pennies on the dollar.

Snowballing from further economic sanctions in 2014, the Russian ruble has lost nearly 40% of its value. This has trickled down to other countries in the soviet bloc. The currencies of Ukraine, Belarus, Moldova and Azerbaijan have all been among the worst performers this year. And with most guys too chicken-shit to go to Kiev right now, Western men have never been in higher demand. 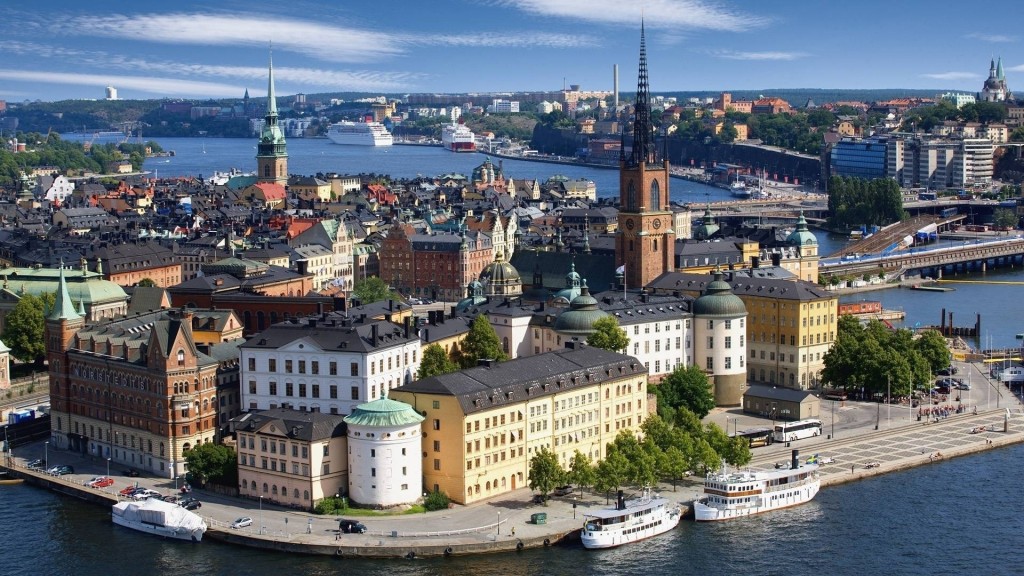 Fancy pillaging some Viking bitches? You can now get to Scandinavia for less than $150 from the east coast. For more info, click here.

Norwegian Airlines has bargains to Norway, Sweden, and Denmark. And from October, Wow airlines will make it similarly cheap to visit Iceland and the rest of Western Europe. Couple that with the fact that Norway and Sweden’s currencies continue to drop their value (almost 10% this year) and you have no good reason NOT to go. 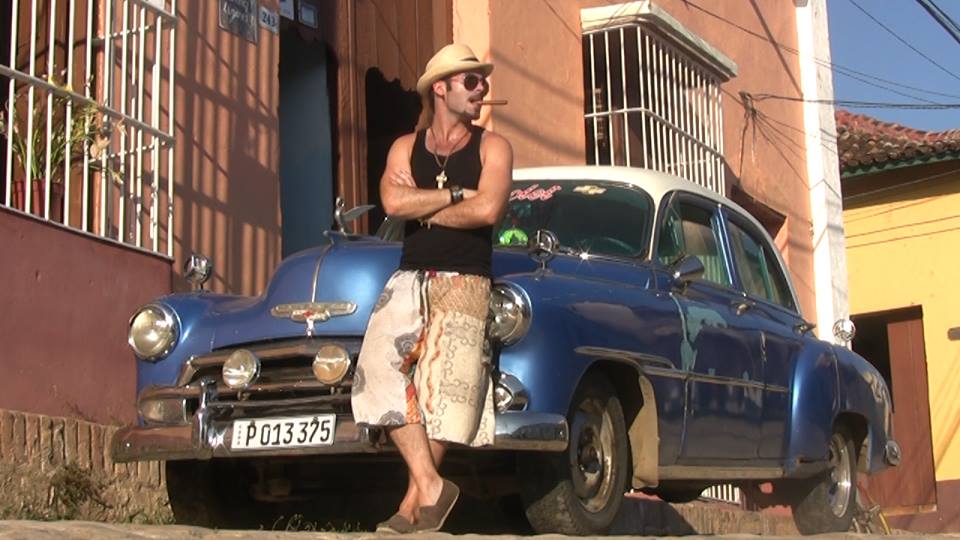 It’s only a matter of time before America butt-fuck this amazing country.

Cuba is my favorite country in the Caribbean. It has the best looking women in the region and is probably the most unique country in Western hemisphere. It’s as if somebody pressed pause somewhere in the 1950’s. But as tensions ease between its northern neighbors, the borders are slowly opening open. Americans can still only fly there directly with a tour group, but savvy types know to fly in via Mexico or Canada. Get the low-down with my Havana City Guide.

Get more booty for your booty. Fine wine, women, and wildlife await those adventurous enough to come here.

The South African Rand has just hit a 14-year low against the dollar. There is tons to experience, and the only thing more gorgeous than the South African countryside is the women. I highly recommend it—especially Cape Town. Now has never been a better time to visit. Use my unbeatable travel hack system to find the cheapest flights.

Other Bargain Destinations This Year