….or in the next year. Get planning now.

There has never been a better time for Americans to visit Europe. 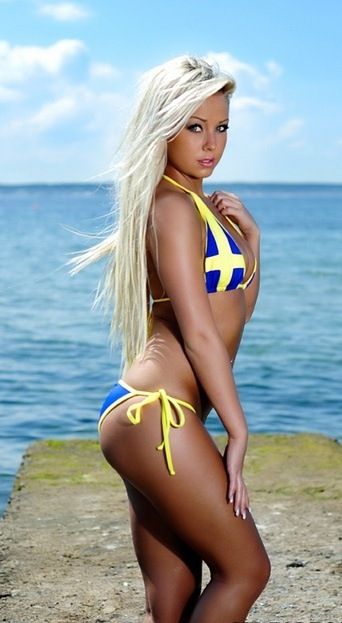 The strength of the dollar and new low-cost transatlantic flights have changed the game.

The euro is at a 12-year low against the dollar. Goldman Sachs even predict parity with the euro in six months time. Others predict parity in early 2016. Either way, most experts agree that the dollar will continue to strengthen over the coming year. You might never see a period where you’ll get more bang for your buck.

But there’s other BIG NEWS this year.

There is a quiet revolution going on in the airline industry with transatlantic flights.

In case you didn’t know, Norwegian airlines are have already started doing DIRT CHEAP flights from the east coast to Oslo, Stockholm and Copenhagen. I’m talking under $150. (I flew back to Europe this year for $140 – including taxes and charges!)

There’s more good news. In October of this year, Icelandic carrier WOW airlines will  be commencing cheap flights to Dublin, Ireland, starting from €149. (Compare this to today’s price of $500+)

Why Racism in America is Here to Stay
Wanna look BADASS this summer?