Last January, one of my new year’s resolutions was to get punched in the face.

Well, I’ve finally started doing MMA (mixed martial arts). Taking up a fighting seemed a natural progression from a year of lifting. In New York you can do almost every major style there is, so I did a lot of research. The costs involved for a decent school ($150-200 an month) made me hesitant, but after some soul searching and our conversation with Jack Donovan, I finally signed up. I’m now training in both Krav Maga and Brazilian Jujitsu (BJJ). It’s not cheap, but I all ready feel it’s worth every penny.

Why should men take up a martial art? Here are 10 great reasons.

I’m sure some of you could benefit from my research, so I thought I’d give a little guide to choosing a martial art for newbies.

1. Be realistic about your options 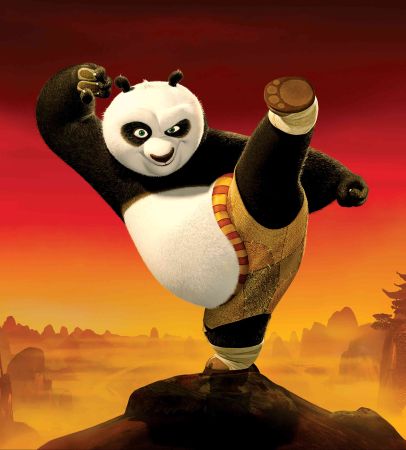 Costs: In NYC, it will cost you $150-200+ a month to join a top school for MMA. If that does not suit your budget, maybe something like boxing or karate is a better choice. Anyway, aside from classes you’ll need gear. Depending on the style, that might include a uniform, gloves, shin pads, groin guard and a mouth piece. These are other upfront costs you’ll need to consider.

Location: What schools are in your vicinity? You might really want to do BJJ, but if it’s an hour drive when there’s somebody teaching Muay Thai five minutes away, you might be better off just going with that. Martial arts takes discipline and you don’t want to get demotivated.

For example, for my budget I could have joined the best BJJ gym in the world (the Gracie school), but I knew the the long train rides would kill me. When I found out I was only 15 minutes away from the best Krav Maga school in NYC, one of the three styles I was interested in, I knew it would be a better fit. The best bit? They do BJJ classes there anyway! And unlike the crowded Gracie school, my last class only had six students. Talk about a no-brainer.

Do you want to compete in a ring?  Or like the idea of a more traditional art form? Or perhaps you want something more practical? 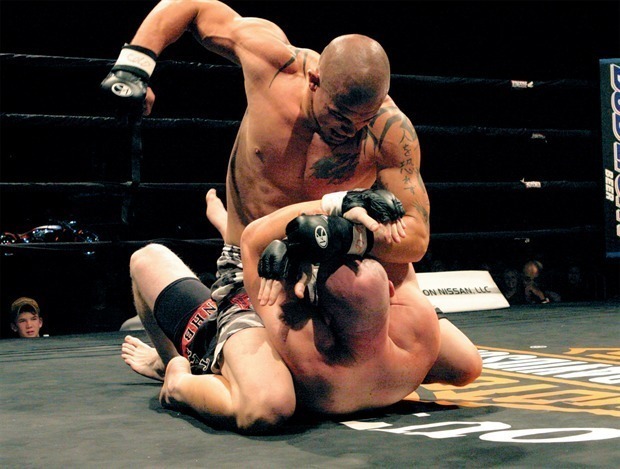 Really think hard about why you want to do a martial art. If you’re looking to exercise primal aggression, do a competitive art form. If you’re quest is a spiritual one, try the more tradition route. If just want to defend yourself, go for something designed for that purpose.

Want to knock somebody out? Consider boxing, taekwondo, or BBJ. 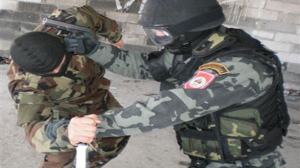 After all my research on what martial art to study, three styles kept cropping up again, again and again:

Let’s give a little run down on each of them.

Brazilian Jujitsu (BJJ) – The Way of the Snake

There’s a reason why everybody is doing BJJ these days. 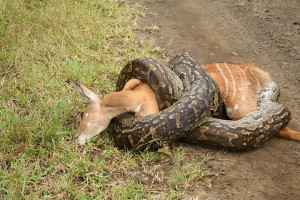 The very first UFC competition represented competitors from every martial art. The results? BJJ, a style focused on grappling and ground fighting, destroyed everybody. Since then, it has become the dominant artform in MMA. You can kick and punch all you like, but as soon as somebody gets you into a submission you’re a dead man. For a one-on-one fight, it might just be the best style there is. However, while BJJ can teach you 100 ways to choke a man, it’s not focused on striking, so it has limitations for your average street brawl.

Muay Thai – The Way of the ‘Roo 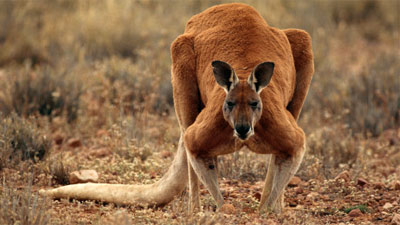 Most MMA gyms teach a combination of BJJ and Muay Thai. While BBJ is suited for ground fighting, Muay Thai is superior for striking. Muay Thai is also the most holistic of the three. It’s traditional, practical, and a sport. You can go study it on island in Thailand for three months, fight somebody in a ring, then afterwards you can celebrate by getting drunk and have a reasonable chance of kicking ass if somebody should start a bar fight. (That is unless you meet somebody who knows BJJ or Krav Maga.)

Krav Maga – The Way of the Lion 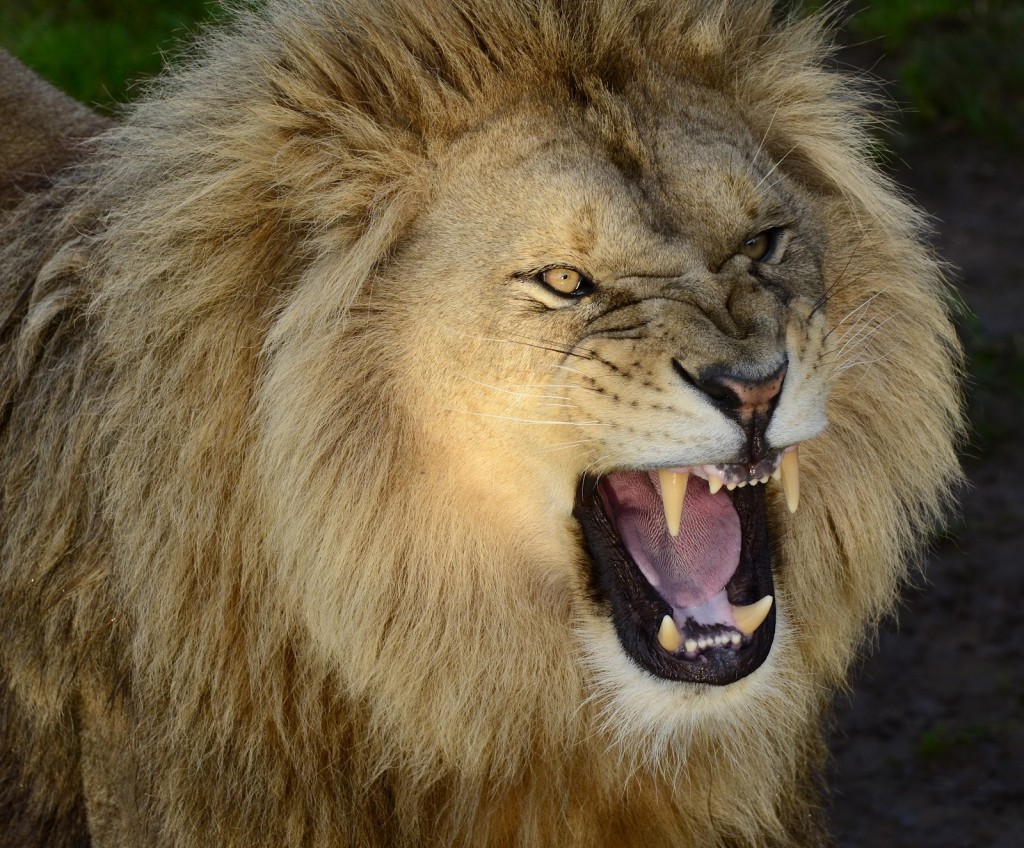 Krav Maga is considered the most lethal martial art ever created. Used by the Israeli military for  self-defense, the idea is inflict maximum damage on an opponent by any means necessary. On my second class, a plastic knife was thrown in between three of us. We were told it was last man standing—the first person to grab it had to stab the others, while the others tried to disarm them and become the stabber themselves. Light hearted stuff, right?

However, while it may be the most practical martial art to learn, Krav Maga is a non-competitive form. I travel in warzones, so the practical aspect suits me (here’s another 5 reasons to learn it), but if you’re just a normal guy who have the urge the to compete, perhaps you should consider the other two.

Either way, no matter what you chose, any martial art will benefit your well-being, make you more confidence, and get you in touch with your masculine self. 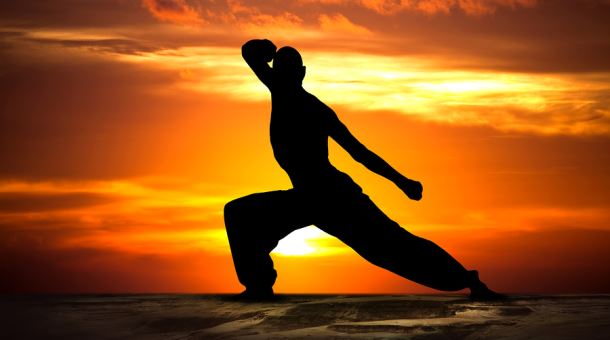