It’s time to put pen to paper and words to actions.

As is tradition, I’m posting my new year’s resolutions. I do this publicly to make me accountable for my actions. I suggest you do the same. If you have a blog, post ’em up. If you don’t, do it on Facebook. Trust me—a little bit of external pressure is a good motivator!

But first, how did I fare concerning last year’s resolutions? To remind you they were:

Alas, this year has been bitter-sweet.

This year, things are changing. Call it an evolution. 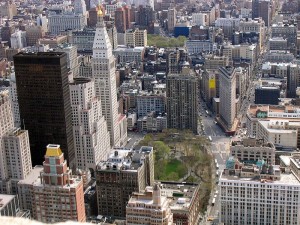 1. Continue to live in New York.

After visiting well over 200 cities, I can confirm the rumors are true. New York is one the greatest cities on earth. I want to base myself here.

Right now, I’m in the US on a three month stay. Later this month, I’m returning home and applying for a year graduate visa so that I can live in NYC. For the first time since 18, my travel ambitions will be put on hold. I love my new life here  and when I return, I’ll probably end up signing a year lease on a apartment. I’m sure I’ll visit other North America cities and still do a jaunt or two in the Caribbean or somewhere Latin America, but sadly, it will be a tame year.

By the end my year’s stay in New York, I want to build enough passive income so that I may be location independent for at least six months of the year. 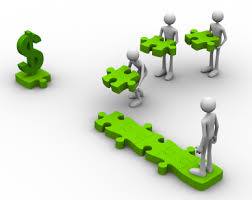 You don’t get time freedom from one book. I supplement my income. In Ireland, I was self-employed and  enough money to travel and have fun, deriving income from making videos, design work, and gigging on the weekends.

Working for yourself is not freedom. Location independence and having free time is true freedom, and I’m not there yet. I’m pulling up my socks. I intend on building  up my passive income in two ways in the next 18 months.

3. Go for quality, not quantity.

No more sex goals with numbers.

When I captured my 60th flag in Jamaica on my birthday, did it feel any better than my 50th? Not really. I used to write whole posts dedicated to a new flag. Now, the feat barely merits a tweet.

Don’t get me wrong, I’ve enjoyed flagging, and a new flag is always better then a new notch, but where does it end?

When I first arrived in NYC, my new roommates expected a lot from “The Naughty Nomad”. I felt the need to live up to that reputation. It turned into a rampage. Hell, just thinking about it—from last Thursday to this Thursday alone, I’ve slept with five women. (Two of you read this blog, so I’m sorry you had to hear that.)  My room mates now hate me. The screaming keeps them up at night. They’re cool guys, but if I wasn’t leaving soon, I’m sure they wouldn’t tolerate my lifestyle much longer.

The point is, I can’t keep up and I’m wasting too much time and energy on women. It’s fun all right, but all this drinking and fucking is distracting me from the bigger picture. When I return to NYC, I’ll be focusing my time on other things and I will only be spending time with very high quality women.

No more sex goals with numbers.

4. Get Punched in the Face. 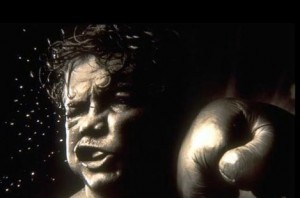 After joining the gym this year and getting stronger, I intend on putting my muscles to use. I was offered an opportunity to do free Muay Thai training in Thailand this summer, but if I get my US visa, this can’t happen. This saddens me, as I was all pumped up for it. I want to train for a fight. I want to get in more in touch with my masculine energy. If I return to NYC, I intend on joining a fighting gym, most likely MMA. Argh!

The Year in Review 2013
Maximising Profits in the Sexual Market