In the concrete jungle of New York City, we can observe many different types of male specimens.

NYC is a city of extremes. Both the zenith and nadir of the masculine spectrum exist here. At the top we have the big cats—hunters with many loyal females in their pride. Then, all the way down the food chain, we have the bottomfeeders. 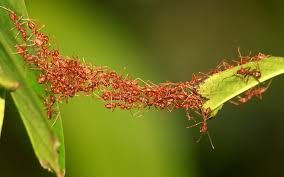 They exist in more numbers than any other animal in the jungle. These mindless little workers worship the female like a queen, showering her with Appletinis and shots in the hope she’ll give him attention. But ultimately, they’re destined to work, serve the female imperative, and then die without producing offspring. It’s sad how many men in New York are willing to buy drinks for girls they’ve just met. They are easy crushed under the paw of the mighty lion.

A reliable food source. They exist is large numbers, provide plenty of meat, and are easy prey. These clueless herd animals sole function is to provide food for the lionesses whenever they are in the mood. I know plenty of good looking girls in New York who can simply make a phone call and have some pathetic dude bring her out for a nice meal. 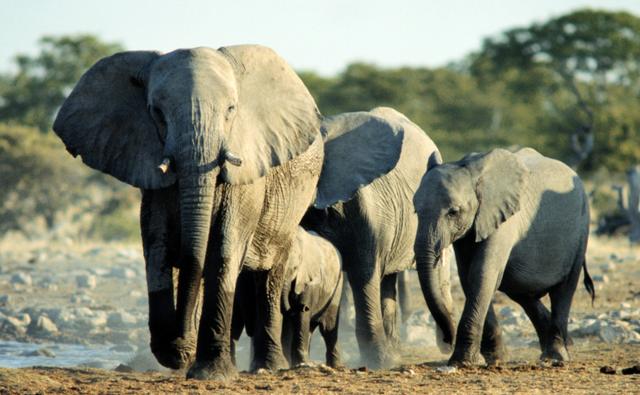 The elephant is big and strong, but slow. He has no idea of his power. His ears believe every word of the Jungle Times that tells he is worthless, simply for having a truck. Even the smallest mousette can send him into a panic. In NYC, I’ve experienced young, high paid, attractive guys paying $200+ just for a girl to show up on the date, using site like whatsyourprice (aka sadbatards.com).

He is the laughing the stock of the jungle. He’s ugly, stupid, and the only thing that females find interesting about him is his big, red, shiny… American express card. This is the man that females call up to take them shopping and pay for everything. He dresses up women in sexy couture that ironically only serves to prompt better men to undress her—and he ends up will the bill. How sad. He’s aged, feeble, and lives to serve. He will be worked, used and mistreated till his grave. He might just be the saddest creature of them all. He is the old guy who lets young women take him for a ride. He pays for her rent, her car, and her lifestyle, and his only reward is the pretty smile she gives after he breaks in back. HE-HAW!

17 Responses to The Bottom Feeders of the New York Jungle