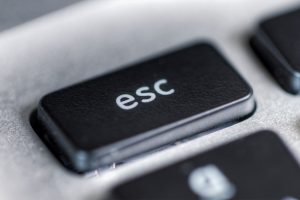 Some of you may have noticed I dropped off the face of the planet the last two weeks.

And I kind of did.

I didn’t open my laptop once.

I didn’t browse the internet. I didn’t respond to emails. I didn’t watch TV or get distracted by Facebook.

This was not self-imposed. I was on a cruise with my family, and rather than pay for internet on the ship I only used my smartphone when I hit a Wifi spot on land—and this was only to arrange a switch over at the my apartment. (Using AirBnB I made around $500 while I was holiday).

All this lack of technology was a surprisingly liberating experience.

Here are some lessons I learned and some by action you can take to benefit from them.

Have any you taken a digital detox?

7 Responses to 3 Lessons From My Digital Detox