The following is an edited city guide that was contributed by Roberto Fereira, a musician with family ties to the city. 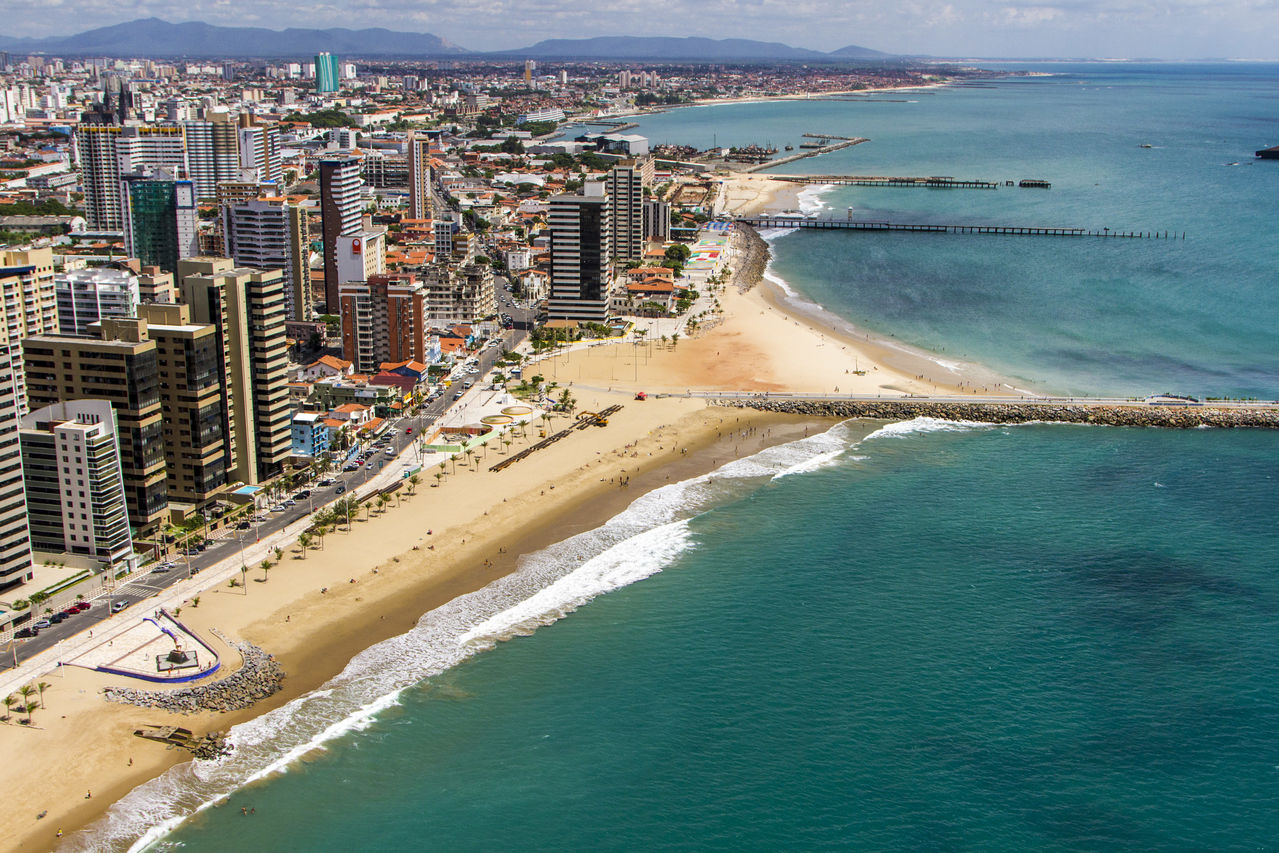 Fortaleza is the country music capital of Brazil. Imagine Miami mixed with Nashville on a tropical beach in the northeast of Brasil. Bustling with around 2.5 million residents,  the fastest growing city in Brazil is filled with exciting nightlife options including “Forró” (Brazilian country music) bars, beach clubs that play more hip hop and house, and discos. Fortaleza has the beach, beautiful parks, and awesome outdoor experiences as well. It is filled with shopping centers, a great dining scene, and a ton of music venues. It hosted multiple games for the World Cup, and has a wonderful energy to it. It’s a bit conservative, but very friendly. 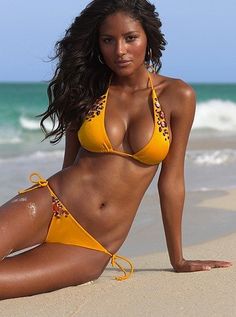 The women of Fortaleza are very hit or miss. The middle/upper classes tend to be the most attractive, but good luck going home with them. Many speak English, but are tied down with boyfriends. Money is valued here, so show off your best clothes and watch. You’ll find these “Patricinhas” (princesses) in Praia do Futuro (Future Beach) during the day, Mucuripe (restaurant & bar heavy district) and Aldeota (posh shopping district) in the evening for dinner, and back to the beach (Iracema and Praia do Futuro) or to the country for parties at night. Monday to Wednesday are pretty slow, but come Thursday Night this city is bustling with lots of beautiful girls.

If you’re looking for a “simpler” woman, there are country parties in Eusébio, Messejana, and Maranguape 45 km outside the city. These girls rarely speak English, but they will be flattered by the mere presence of an American/European.

Brazilian girls are naughty, it just takes a lot to “get it out” from them. They like the perfect combination of asshole at first, and total gentleman second. Offer her a drink, or just start speaking English, and you’ll get an interesting conversation rolling. Overall, the word in Brasil is that the further South you go, the prettier and taller the Women are. I’d say that proves to be true, but Fortaleza is a wonderful scene for meeting girls, and more and more girls from São Paulo, Rio de Janeiro, and Porto Alegre are moving up or visiting for vacation. 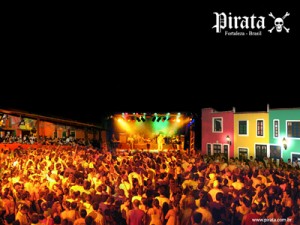 Praia do Futuro. Great any day of the year, but peak season is June/July (winter holiday) and November-February (Brazilian summer holiday). There are lots of “Baracas” (beach shacks) that serve as restaurants/hangouts during the day. 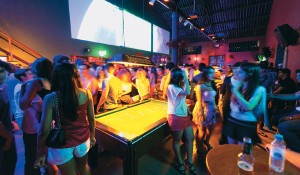 Praia de Iracema: the cultural center of Fortaleza. One of the cooler bars there is Órbitra Bar, great place to talk to cool middle-class and well-off girls (hipsters or socialites). It’s possible to get lucky there. Chopp Da Biluga (or something like that) is right across the street and serves as an awesome pre-game spot with cheap beer, $3 draft wine, and lots of young women (18-25 hot spot).

Beach Park. Beach Park is South America’s largest water park and an awesome spot for concerts/festivals at night. You’ll see some beauties in nice dresses and Abercrombie hitting the shows at night (hopefully not with their boring boyfriends).

Fortal/Carnival. Fortal is the biggest party in Fortaleza. It’s a 4 day mini-Carnival that takes over an area of Fortaleza. Great scene for randomly making out with all kinds of Brazilian girls from around the country. Carnaval isn’t big in Fortaleza. People generally head to beaches like Iguape (50km South), Morro Branco (75km South), and Flexeiras (75 km North for crazy Carnaval experiences. 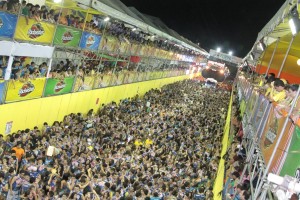 Day Game. Praia do Futuro, Shopping Aldeota, Shopping Iguatemi are your best bets. Brazilian girls love to shop. Show up with your American/European brands looking super “Gringo” to the beach or shopping areas and you’ll get a lot of looks and stares. Brazilian girls love WhatsApp, Instagram, and now SnapChat, so try to approach them and get their social media info and WhatsApp to message them about the night.

Great hotels are on the beach in Mucuripe and Iracema for reasonable prices. I hear there are some decent hostels as well. Watch out for Brasilian men: they’re awesome if you get to bro out with them, but they love to fight, and are very protective of their girlfriends and sisters. Stay away from the favelas and slummy areas here. They’re not like in Rio where some favelas are friendly. They are incredibly dangerous here. Try to avoid Taxis, and use EasyTaxi app or the Brazilian equivalent of Uber to get around this city. Fortaleza is sprawling, and it’s hard to walk around, so transportation whether via easytaxi or via car rental is necessary. There is a massive sex labor scene in Fortaleza, but I’ve stayed away from it. Fortaleza is a pretty dangerous city, make sure you know or meet some locals very fast, and they’ll make sure you’re OK.

Personal Experience of the City

My uncle had a place in a beach called Prainha 30 km outside of Fortaleza. I played music in several bars when I would come for vacation, and have been out to most major venues.