The Siege of the Adriatic (aka the A-Z of of the Adriatic sea) was a trip undertaken by me and three old friends in September 2010. We spent nearly a month in the Balkans, and every single night we went out dressed as Mexican Pirates. It’s was an non-stop party of booze, ganja and girls. 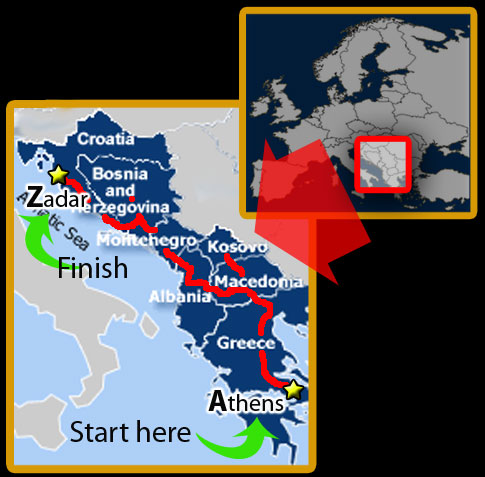 We visited the following countries:

This was my first trip since I started the blog in April 2010.

Get ready for new City Guides, as I get the low-down on the girls, ganja & nightlife in the area.  I’m sure they’ll be a few tales to tell too!

4 Responses to The Siege of the Adriatic