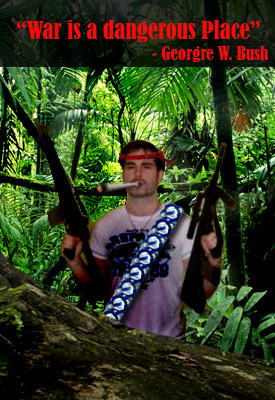 So you think you’re hard son?

You think  you got what it takes huh?

Well… I hope you know what you got yourselves in fur..

Ok, so maybe you done time… seen some action…

Afghanistan & Irac are for PUSSIES!

Hell I could bring my Gramma there – you gud fur nothin’ yellowbelly BABY KILLERS!

Ever been to the Congo?

… been held at gun point?

… smelt fear after you done shit yourself?

… been rapped by a gang of angry Hutus?

I bet you’ve never even made love to a gorilla tied to a tree. 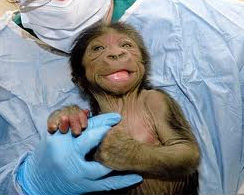 Y’all need to be PREPARED to go in-to-de-CONGO! 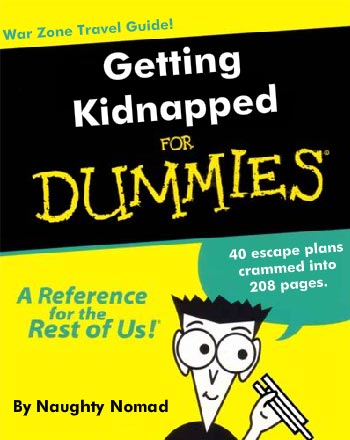 Y’all come back now ya hear!

( You dumb sons of bitches)

Actual pictures we took in the Congo below:

Us riding into the jungle

Refugee Camp from the War, not so funny...

Pygmy Tribe (They look sad, but you should seen em' at the local wedding we went to to later! Pissed as farts they were!)