Snapshots are mini town/city guides for smaller places or cities I have only experienced briefly. Here’s a little snapshot of Milan. 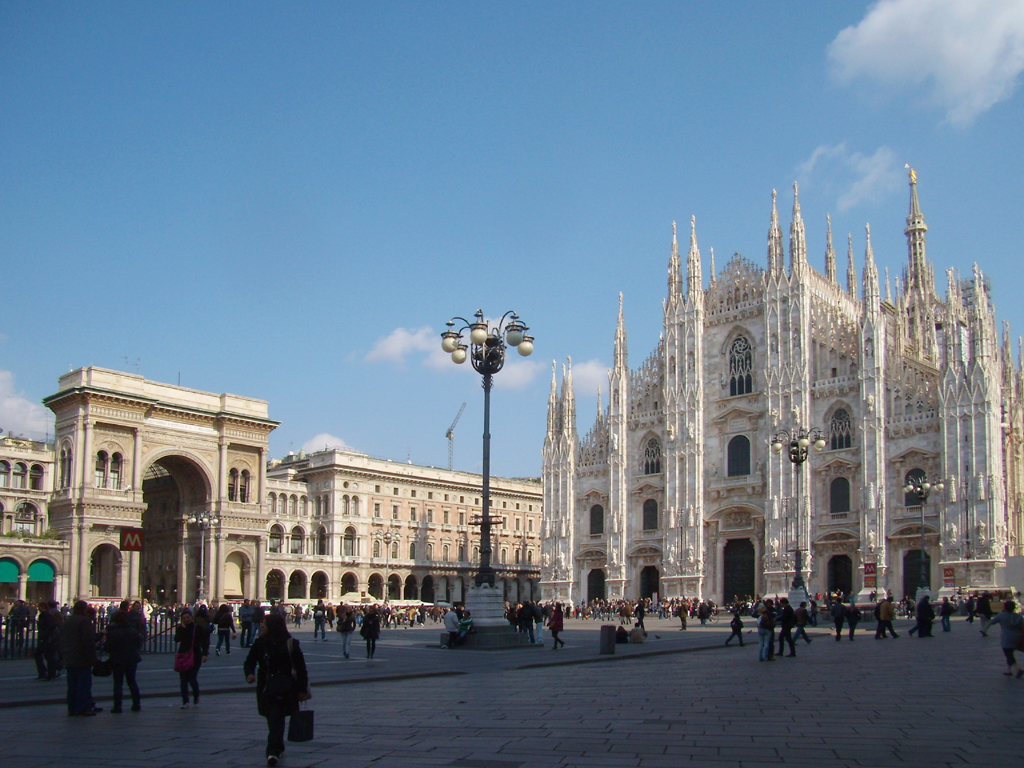 The center is pretty and there are a lot of good looking women about, but Milan isn’t as glamorous as it sounds. The city is baffling expensive for Italy, and the nightlife is disappointing. Italians are some of the best looking women in Europe. They take of themselves, and are usually slim and well-dressed.

They’re friendly enough, like other Latin women, but are slightly arrogant. The reason for this is the men, whose world-renowned thirst have earned them the reputation as the Turks of Europe.

I actually like Italians, they are animated and warm, but in truth you are dealing with the slowest kids in the class.

Their level of English is the lowest in the EU along with France. At least the French have an excuse—275 million people across 26 countries speak their language—but who else speaks Italian? NOBODY. Yet most choose to be ignorant and can’t communicate with the outside world.

Okay, Rant over. Luckily, you’ll meet plenty of exceptions. Italian men are pretty direct, so slow your game to contrast with that.

As many of you may know Milan is also one of the fashion capitals of the world, and as such hosts many models. However, seeking them out requires you to go to super high-end bottle service type venues.

Then they’re foreigners. 20% of Milan residents are foreign-born and the city hosts nearly two millions tourists each year. Aside from other Europeans you will notice a ton of Asian gals.

Home. No, but seriously, the nightlife was in the city was pretty dismal in my experience. Aside from being expensive, nearly every drinking venue was table-service only and terrible for mingling. Even the nearest Irish pub was more like a restaurant and required a waitress.

It’s like the whole architecture of Milan nightlife is set up to prevent dudes from approaching the women.

Anyway, I also couldn’t extract any good recommendations from locals or expats either. Try here for better advice. If anybody knows a good venue please leave a comment.

Apart from pizza and gelato? Not really. There are some sites like the Duomo. Just take a walk around.

Compared to other Italian cities it’s not worth it.

How To Buy Your First BitCoin
WATCH: My Thoughts on Colombia