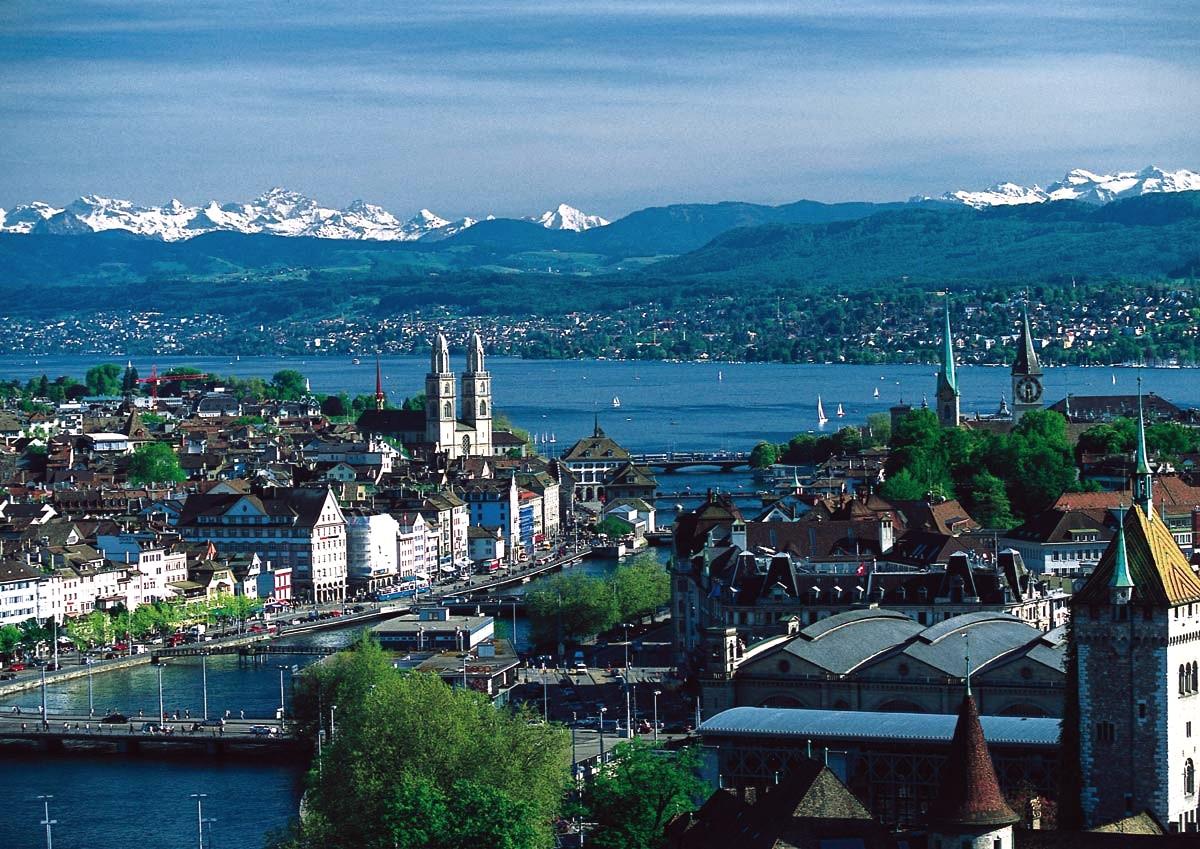 Switzerland gets a bad rep because of the prices—it’s supposedly the most expensive country in the world for backpackers—however, once you get over that you’ll discover Zurich is great city. There’s a nice little old town, Lake Zurich, lovely parks and canals, and the nightlife is impressive. Zurich has proportionally more clubs than any other city in Europe, ranging from Euro-chic to sleazier-than-an-Amsterdam-brothel. (Prostitution is legal in Switzerland). Furthermore, if you have an Irish appetite for beer like myself, you’ll find that Zurich is actually quite reasonable compared to Oslo or Stockholm.  On a side note, Swiss infrastructure is the most impressive I’ve encountered in the world. 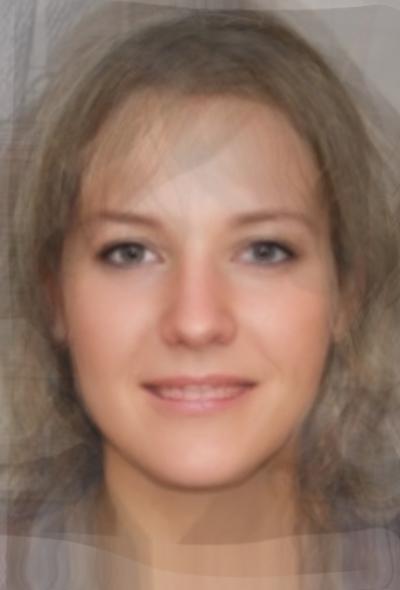 Appearance: Like much of central Europe, it’s hard to say what the average Swiss girl looks like. The country is a unique melting pot of German, French and Italian speakers. Zurich is in the German-speaking region, but as the unofficial capital, and one of the richest cities in the world, it attracts people from all over. (Incredibly, nearly 1/3 of inhabitants do not hold Swiss citizenship).

All that said, Zurich is still predominately Germanic stock so the standard isn’t that great, especially compared to the French and Italian parts. The latter groups just have better genetics. All the best looking women I saw in Zurich were either mixed race, Italian, or Colombian sex-workers. Average female height is 164 cm (5 ft 4 1/2 in).

Demographics: 69% are Germanic, either local or from Austria and Germany. Most non-native German speakers come from France, Italy, Portugal and Spain. Other major non-EU groups are Serbs and Turks. Julie Ordon: Swiss, but from Geneva.

Attitudes: The German Swiss are a little dry and reserved compared to their Mediterranean neighbors, but nonetheless they are a friendly and helpful bunch that I have mostly positive things to say about. Many need to get pretty drunk before they open up.

Gaming Strategy: As I mentioned, girls in Zurich tend to be a little reserved. There’s not much of a one-night-stand culture here, but it’s still Europe. The best strategy to getting some action is to find hipsters, students, and foreigners. In that case I suggest you follow my nightlife guide and hit up the bars and clubs in the underground world of West Zurich.

Accommodation: I would recommend staying as near to the main train station as possible. That way you have old town to your east, nightlife to your west and lake Zurich to the south. Failing that, Zurich west is the best option because of the nightlife. As I mentioned, both rooms and even dorms are experience. The cheapest rooms can be found on bookings.com from around €65 ($70+).

Gym: Day passes are a rip off (€25-30 a day). However, according to their website silhouette offer “first day free”. I cannot confirm if it’s available to non-residents.

Getting High: I got offered weed several times around the red light district of Langstrasse by African and Middle Eastern migrants. You’ll see a few head shops around the area to, so you can ask around. The averagee cost is roughly $10 a gram. Hash is also popular. For more info check out here. 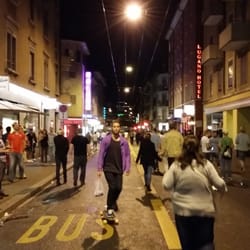 The main nightlife area of interest (at least for me) was the area of Langstrasse (Long street) in West Zurich. While this is also the red light district, there are plenty of cool bars with normal girls, hipsters, and students, because the beer is cheaper than elsewhere. The bars here range from New York style dives to Hookah bars to raucous nightclubs. It’s perfect for a pub-crawl. Start at Ole Ole at the top of street (a really cool dive/rock bar that looks like it came straight out of  me of the Williamsburg) and work your way down while avoiding the hookers. A good spot to end up in is Zukunft disco bar (20CHF entrance, 6 CHF a beer).

There are also several major clubs west of the area in District 5. To find a party on any given night check out this site.

The other main nightlife area is Niederdorf in old town, which is considerably classier. Think pubs and cocktail bars.

For a more comprehensive breakdown of the nightlife I recommend you check out this datasheet on Zurich by Caligula, and the discussion that follows.

For more info on Budapest or if you have any questions, check out the links below or leave a comment.