After a year of hedonistic hibernation in New Year, the great beyond beckons once more.

As is tradition, I’m posting my new year’s resolutions. I do this publicly to make me accountable for my actions-even if I don’t always tick all the boxes. I suggest you do the same. If you have a blog, post ’em up. If you don’t, do it on Facebook. Trust me—a little bit of external pressure is a good motivator!

But first, how did I fare concerning last year’s resolutions? To remind you they were:

1. Travel to at least 7 countries. 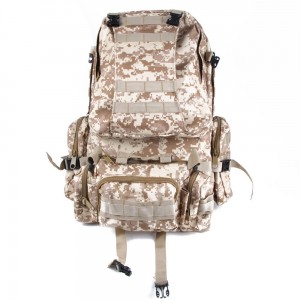 After staying put for over a year now, I’m going fucking nuts! I’m the Naughty Nomad, for Christ’s sake!

7 countries. Usually, I would be more ambitious and say 10-12 countries, but my summer is still up in the air. I’m due to leave NYC in late April, but if granted a six months extension, I won’t be travelling until late Fall. My destination? More than likely Central America or the lesser Antilles. I’m not ruling out South America, either.

If I hit 7 countries, I’ll officially be in triple digits and have visited half the countries in the world! 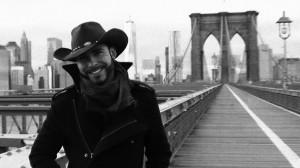 My ultimate bachelor’s guide to New York City will hopefully be released this summer.

If you take the amount of money I’ve spent on beer researching bars and venues in the city, this book will make undoubtedly make a net loss. But nonetheless, I feel compelled to share my valuable knowledge with the men of this world. It will contain advice on women, game, nightlife guides, tons of classified info, and of course, they’ll be plenty of stories to be shared, too. T’will be mandatory reading for any man visiting or moving to the city. Watch this space!

3. Get certified to sail bareboat.

After sailing the Hudson and getting my Keelboat cert, I want to take my skills to the next level. Having a Bareboat cert will allow me to charter a vessel anywhere in the world. More than likely I’ll probably do the course down in Miami close to the end of my stay in New York. Avast, me hearties! 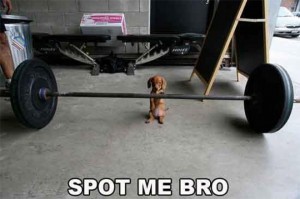 Martial arts and a busy lifestyle have impacted on lifting this year, despite the fact I reached my 1 year goals in March. This year, my goals are simple:

This  is ambitious for a guy my size, but fuck it. I might as well aim high. I’ll be sure to do a post on my progress in the Spring.