Snapshots are mini city guides for smaller places or cities I have only experienced briefly. Here’s a little snapshot of Quebec City. 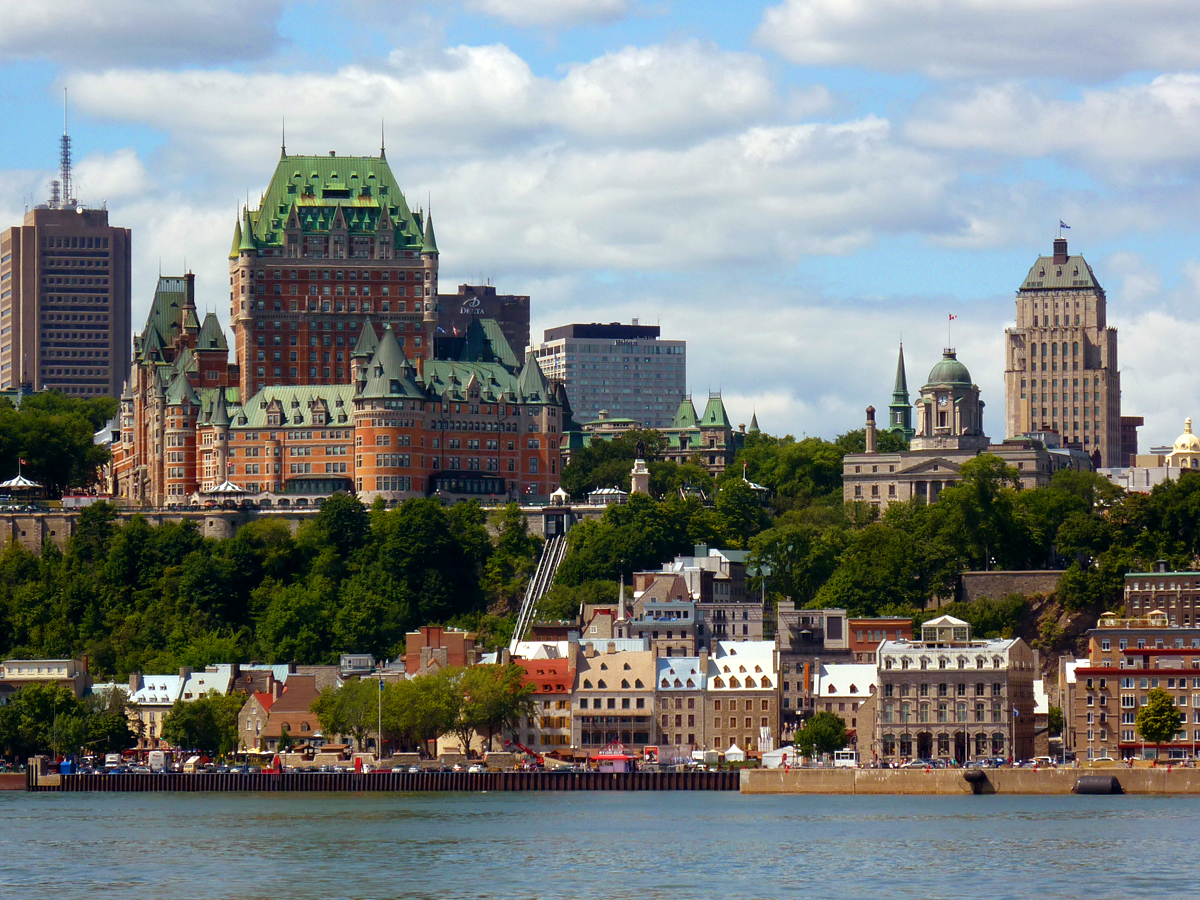 Quebec City is the only forfeited city in North America. With it’s stone walls, cobblestones streets, old churches, and ornate buildings, it felt reminiscence of medieval city in Central or Eastern Europe. It is easily the prettiest city I’ve been to the region so far.

The girls and nightlife are nothing compared to Montréal, and it seemed more expensive than other Canadian cites in the region, but it’s definitely worth a visit from a tourism standpoint. Here’s a little video I made of the city.

On first impressions, massively disappointing. I scanned through Tinder before my trip just to see what the talent was like and saw some of the lowest quality I’ve seen in years. Fugly white girls galore. When I was on the streets in the center, it was almost impossible to find good looking girls to film. It was like every girl above a six moved to Montreal.

In terms of demographics, Quebec city is the heartland of the Francophones and probably the whitest in Canada, with minorities only making up 3% of the population. I consider both of these negatives from a game stand point. I like a little ethnic diversity when it comes to women, and even with basic French I still the locals a little cold by north American standards, having inherited a slight arrogance from their European counterparts.

Many girls don’t even speak English.

All that said, my opinions changed somewhat when I went out at night. French Canadian girls dress far better and are more feminine than Anglo Canadians, and girls really make an effort with dresses and high heels. I saw a handful of stunners too. It seemed like all the talent lives outside of town closer the university.

Overall, however, I found Montreal is 10x better for women.

Saint Jean has a better pub scene and is more touristy. It’s a good place to warm up before hitting up Grand Allée. My favourite bar was Ninkasi, a small hipster spot with a young crowd and a great selection of reasonably priced craft beers.

Grand Allée is more local, lively, and sophisticated. Think restaurants, cigar bars, and nightclubs.  The most famous club there is Dagobert, which is considered a Quebec institution. It’s a three story venue in castle-like building, and it’s probably your best option for picking up due to sheer numbers. It was the only place that had a crowd when I was there on a Thursday.

In sum, I’d love to visited on the weekend to get a proper feel for the nightlife. For more info on other venues check out this datasheet on RVF. Walk around the city ramparts and explore the old town. Try and go in summer as it get bitterly cold in the winter (I’d advise this for all of Canada).

Recommended. The prettiest city I’ve been to in North America, but go to Montreal if you’re just looking for girls.