I’m a bit late with my resolutions this year, but it’s tradition.

So how did I do concerning last year’s resolutions? To remind you they were:

1. Finish the First Draft of The Mexican Pirate book by Jun 1st.

Truth be told, I’m a very unproductive writer. I’m extremely slow, often get distracted, and struggle with the process.

I never had an ambition to write books when I was younger. I just had a story that needed to be told. Hence my first book. It’s the same with the Mexican Pirate book. After this project, I honestly don’t know if I’ll ever write another memoir, but if I do it will be many, many years from now.

Jun 1st. First draft. No excuses. Only 20-25,000 words left. If I don’t finish my first draft by then I promise to give away my first book free for a week. 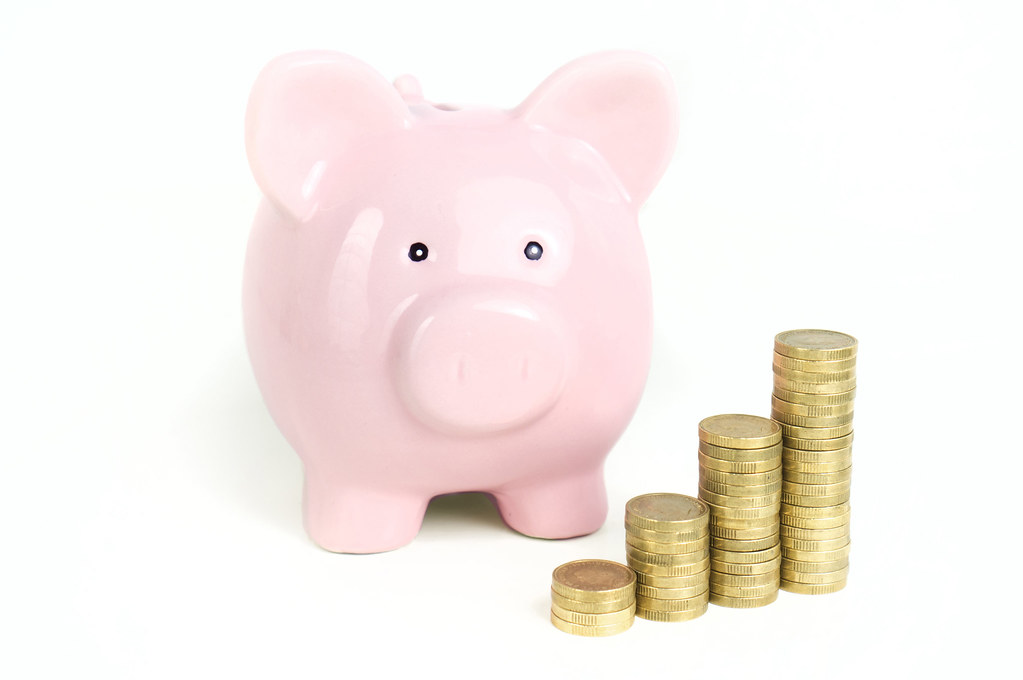 That may not seem like peanuts to some people, but as somebody who spent the majority of his 20’s in debt I feels like a decent stack. I spent all of my cash on travel, women, and booze, and now that I’m 30 I’m taking my future a little more seriously. I’m already most of the way there, and while I currently maintain a very nice lifestyle, I  should make this goal pending no disasters.

A simple goal, but one that’s getting harder and harder to achieve the more I travel. Colombia is already booked and Canada will be shortly. Other possible destinations include Sri Lanka, the GCC, or basically any other island nation that’s good for a week or two.

I originally wrote 6 new countries, but nowadays I prefer to slow down and take more in. I anticipate a lot of travel in 2018, so I don’t mind a slow year.