ANNOUNCEMENT: For those of you who don’t know, I’m going to Malta for a week on Monday. I will give you guys a full breakdown of the island

After two excursions I have officially completed the Balkans. Whether it be winter or summer (I’ve done both), this region is still a great place to visit.

The beer is cheap, the girls are stunning and there are plenty of great locations to experience. The Balkans (aka South East Europe) is generally considered to consist of 9 countries: 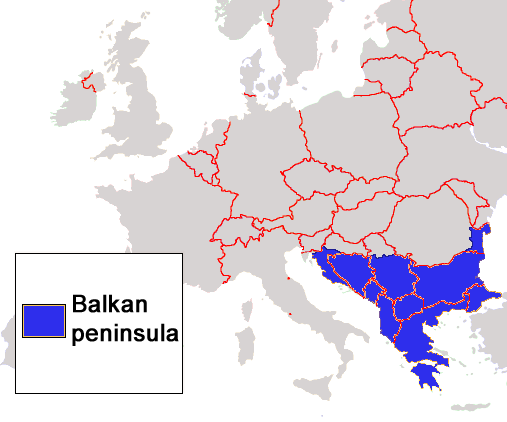 Ok, you’ve seen the line up, so first of all let me give you a run down of the girls and then I will offer my top 5 destination picks in part 2.

There are a few things you will notice about the region…

From my observations, I have produced what I call the Balkan drift, a graphical representation showing trends in sexyiness on the peninsula.

The theory is the further south-west you go, the hotter the girls get. Epicentres of hotness occur in hot spots like Athens and Sofia, also in holiday destinations like Budva, Montenegro and the Black sea in Bulgaria.

Part 2: I  reveal My TOP 5 DESTINATIONS IN THE BALKANS