Announcement: Sorry for the long gap. During December my site was hacked and offline for sometime. The issue has now been resolved.

2016 was an exciting year and saw some massive changes in my life.

I left NYC and somewhat impulsively decided to start a new life in the Mediterranean. It wasn’t an easy transition, marred by heartbreak, media attacks, and financial woes, but it all worked out in the end, and after a two-year hiatus I finally got back to some serious travelling.

Today I look back and share some highlights, pics, videos, and learnings from the year.

After a liver-crippling Christmas back home in Ireland, I finally got to try out my new backpack and took a long awaited jaunt overseas. 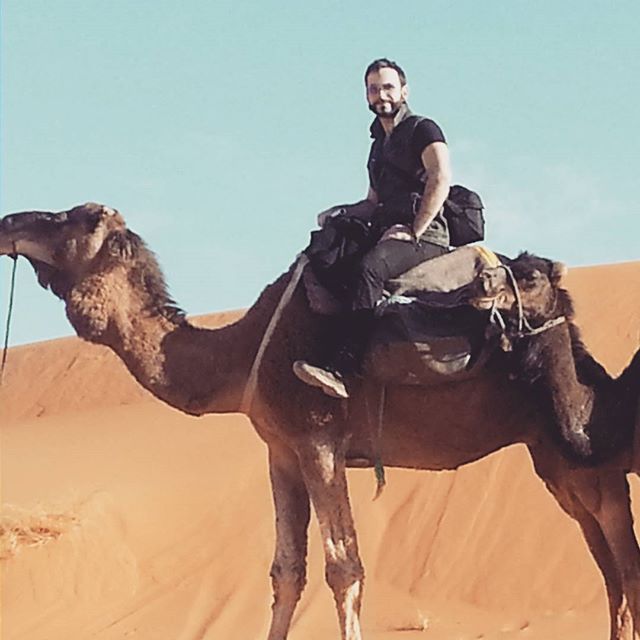 It started with a bang in Andorra, then Barcelona, and finally an incredibly two week stint travelling around the Morocco. I tell the story of the Desert Rose, write a men’s guide to the country and also a city guide to Marrakesh.

After that trip it was onto Denmark, my 96th country, where I visited the outlaw pot-smokers haven of Freetown Christiania in Copenhagen.

The Spring was full of drama.

It started well. I relocated to the Mediterranean (podcast about it here) and even managed to achieve the four-hour work week.

Life in the Med. Not too shabby.

However my blissful existence soon took a turn. During the manufactured media outrage against the Return of Kings meet-ups, I got caught in the crossfires.

Looking for an Irish angle, hack journalists at the Sunday World libeled me in a two-page spread of mis-quotes and lies. (They didn’t even get the name of the blog right.) Luckily, friends, family and people in my hometown saw through the clickbait garbage and dismissed it.

I was naturally suspicious of the media after my eye-opening visit to Syria, but after that incident I will never trusted the media again. (Hence why I ignored and bet money on Trump before he even got the nomination.)

Shortly after the media attacks I also broke up with my NYC girlfriend who had been living with me. After kicking her out of my apartment my rent doubled, and I went from easy street to struggling. Bills doubled and things got tight. For awhile I become a borderline alcoholic. 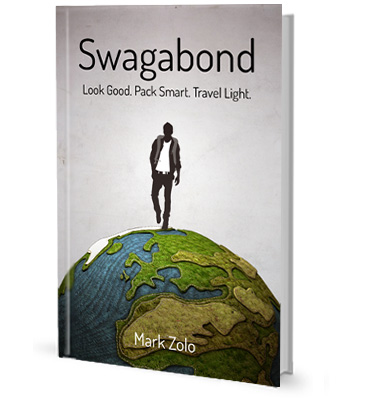 I also saw my grandmother, my closest and only remaining grandparent, for the last time. She later passed away peacefully.

It was a tough period for me.  The only relief was a lad’s weekend away to Bratislava. On another positive note, I also successfully released a 51-page e-book called Swagabond: A men’s guide to backpacking.

My Luck Changes for Summer

In the summer my life improved dramatically. My earnings shot up with a tech contract and I did some more travelling. After a wedding back in Ireland I took a week-long cruise with my family, featuring Istanbul, the Greek islands, Croatia, and Venice.

During the trip I hooked with a Colombiana, easily the most beautiful girl on the cruise, and afterwards we ended up going on a romantic getaway to Budapest. Later that year, she would also fly across the Atlantic twice for us to be together.

A few weeks later I went on another trip, this time visiting Nice, Monaco, Switzerland, and Liechtenstein. I had now visited 99 countries—every one in Europe except Iceland—and was over half way through my quest to visit every country.

98: Switzerland. I've now visited half the countries in the world

I celebrated my 30th birthday in style in Reykjavik, Iceland, my 100th country. I had friends and family fly in from three different continents. What a memory!

I got some great feedback for sharing some wisdom in my podcast, “On Turning 30″, which despite the poor audio quality was easily my most best monologue to date. I give further wisdom in my article, “Beware becoming imprisoned by a persona.”

Continuing with some more killer podcasts, I catch up Dom Torres, discuss the clash of civilizations with Andrew MacLeod, and speak to a political insider on the ground in Syria.

In December I return to North Africa for a 10-day siege through Tunisia with three amigos, documenting the highlights in a series of videos on social media. (City guides and details to follow shortly!).

Ice bar in Sousse, Tunisia. Before the MDMA kicks in 🙂

I end the year by returning to Ireland for Christmas and the New Year, joined by my Colombiana from the cruise, and enter the New Year hopeful for the future with a tremendous sense of gratitude.

New year's eve at Newgrange. I head into 2017 with gratitude.

That puts my ultimate goal for travelling to every country in the world at 101/196 at 52%.

I’ve already book tickets for Colombia for Feb/March. I also plan on visiting my brother in North America in the summer.

Aside from that I’ve no plans except to work hard for the next year. What other travels are in store remain to be decided.

My grand master plan has faced delays and are still a secret, but I’ll reveal them when the time is right.

How to Get Your Ass Kicked
New Year Resolutions 2017