I haven’t posted in awhile for good reason. After two cancelled flights, I’m still stranded in Mogadishu, Somalia. My experience has been, well, surreal. I’ve been a guest of honour of the mayor here, been on TV and featured in all the major newspapers, had lunch with generals, and explored the city, outside the green zone, and the beautiful beaches without security (which is considered suicidal here and I couldn’t recommend it for the safety of my readers).

There are no Western Unions, let alone ATMS and anywhere that accepts credit cards. If not for the hospitably and kindness of my local Somali friends, I’d be on the street.

Unfortunately, my time here has not been without incidence. Yesterday, I was on my way to Lido beach when a suicide bomber blew up self up. This was coupled with a major car bomb.. The amount of casualties is still unknown. I filmed the aftermath. Here are some stills. They speak for themselves. 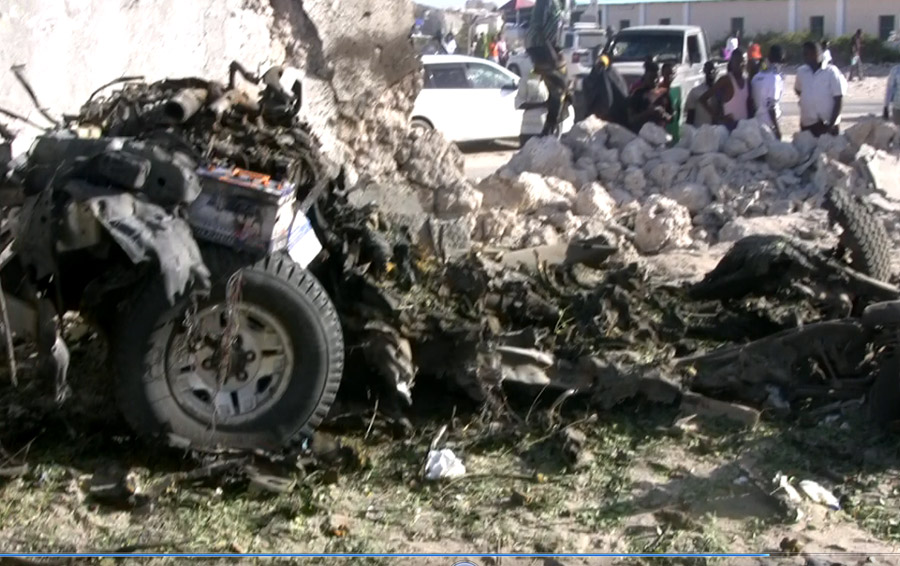 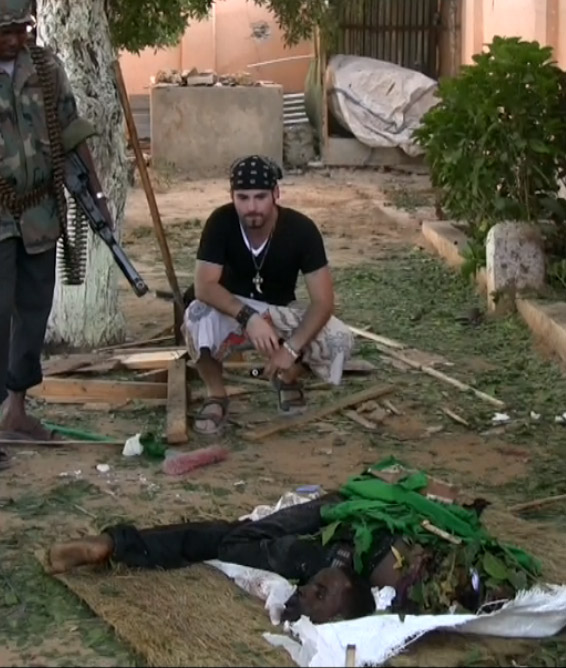 Me with what was left of the bomber’s body. 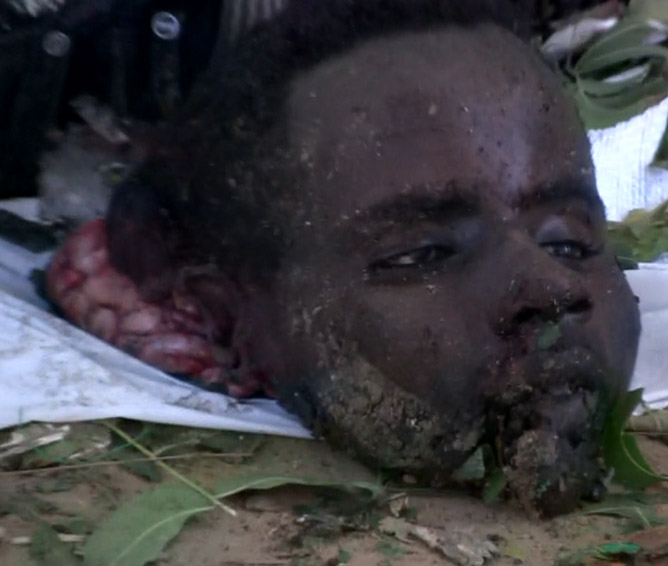 His head. I’d love to know what was going through it moments beforehand.

Fuxembourg
I finally joined the gym

18 Responses to Mogadishu is the bomb