Snapshots are mini town/city guides for smaller places or cities I have only experienced briefly. Here’s a little snapshot of Thessaloniki. 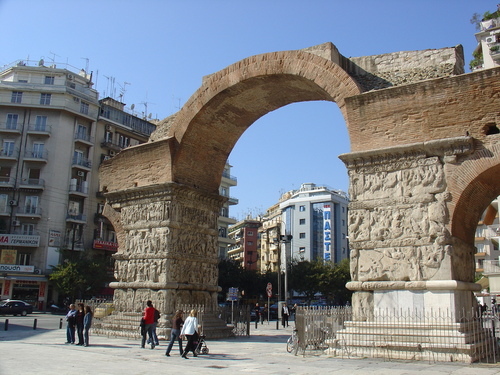 What are one’s first impressions of Thessaloniki?

Not as pretty as Athens, but a hell of a lot cheaper. The city receives barely any tourists so people are friendlier. If this is your first stop in Greece, I’m sure the first thing you will notice is the local talent.

The standard in Greece is a bit ridiculous, they are a truly scrumptious race.  If that tanned med look doesn’t get you going maybe this will: in this authors experience the girls of Thessaloniki are game like nowhere else. They have no problem making out with you in record time if you know how to woe them (this city inspired me to write my 10 second k-close post). They have a good command of the English language, have relaxed attitudes and put plenty of skin on show. I’m sure your hormones will be working overload. What I like about this city is the amount of rock/ emo /alternative chicks on the street. Guys, this city is fantastic for women. 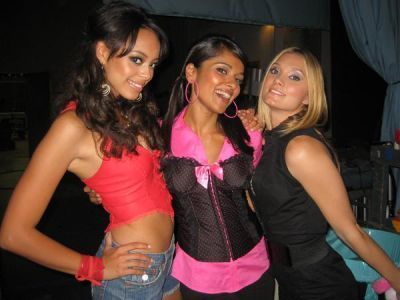 If you like young beautiful women, go to the Kamara district. Apart from all the bars on offer, there’s a park near the university where hundreds of rock chicks and kinky cuties hang out for all night parties on the cheap. While we were there, a huge party was also happening outdoors on the university grounds. Kamara is the business.

Get a private room near Kamara. Not only is this where the nightlife is, it’s also a historical centre. In Kamara, everyone buys cheap drinks at Kiosks. You should do the same. If you want to seriously increase your chances of getting some sexy Greek ass, provide weed. Pick some up in Skopje if you’re arriving from the north.

Way more fun than Athens. This is place to slay a Greek.