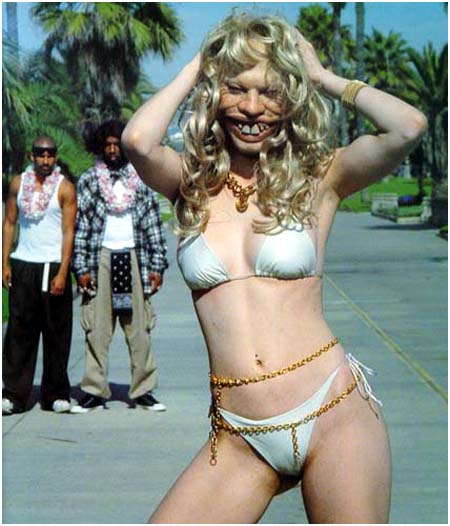 5 reasons you should peacock more
Trawling